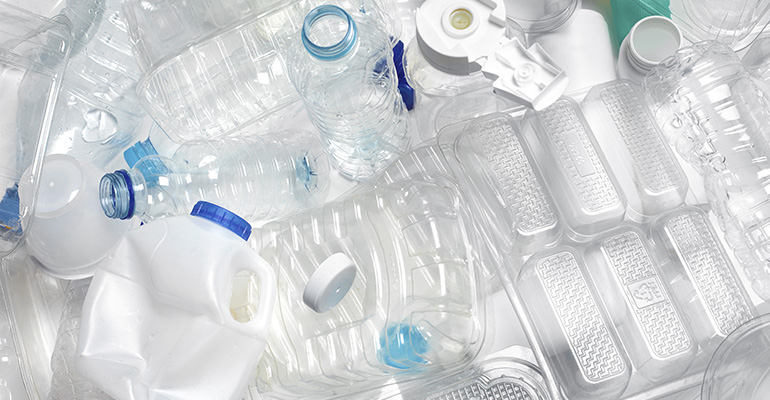 There are thousands more toxic chemicals in plastic than we thought

A new study has given us the most comprehensive database of chemicals in plastic to date; unfortunately, the findings indicate that plastic’s damage on both people and planet is significantly worse than was previously determined. About a quarter of the detected chemicals—2,480, to be exact—were “substances of potential concern,” which means they are known to be toxic to aquatic life, carcinogenic or damaging to specific organs. Additionally, some of the chemicals are known to accumulate in humans and animals, causing problems such as memory loss over time. Fast Company has the scoop.

JBS, along with many other meatpacking companies in the U.S., has hired incarcerated people to cut and pack meat for decades. After COVID-19 spread quickly around the country, however, these workers found themselves at the intersection of two extremely high-risk settings: correctional facilities and meatpacking plants. The Counter notes that 400,000 prisoners in the U.S. have contracted coronavirus and about 2,700 have died; meanwhile, at least 50,000 meatpacking workers have gotten sick since March and 259 have died.

As many as 80% of people hospitalized with COVID-19 report neurological issues such as seizure disorders, brain fog, and depression; these conditions can persist long after the virus has cleared the body as symptoms of so-called “long COVID.” Now, researchers are beginning to understand how COVID-19 instigated “profound molecular markers of inflammation” in deceased patients’ brain tissue. In fact, the damage is akin to the brains of people who died of neurodegenerative diseases including Alzheimer’s Disease and Parkinson’s Disease. Inverse reports.

How a spice startup could transform America’s relationship with saffron

A thriving young startup called Heray Spice is getting Afghan saffron into the hands of restaurant chefs and home cooks in the United States. What sets Heray Spice apart, making it lucrative for farmers, is the payout: significantly more than market rates. The company also sends a percentage of its profits to support two local schools in Herat Province, which supports the children of the farming community. Founder Mohammed Salehi went from selling to cooks familiar with the spice to going DTC via the Heray Spice website. “In the end, I have three simple goals,” he says. “Helping chefs, helping farmers, and helping children.” Eater delves into the emerging saffron market.

No union recruiting on California farms, US Supreme Court decides

The U.S. Supreme Court ruled this week that a California regulation allowing union organizers onto farms to recruit workers was unconstitutional. The decision is being applauded by property owners and but is a disappointment for union advocates. The United Farm Workers of America (UFW) argued that the access regulation was more necessary now, as farmworkers are increasingly nomadic, often arriving from Mexico, and this offered the best opportunity to speak with them. Learn more at Modern Farmer. 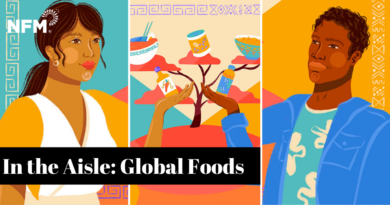 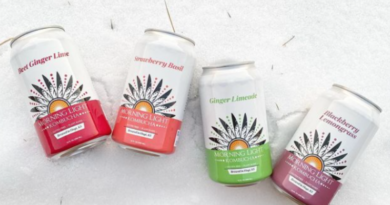