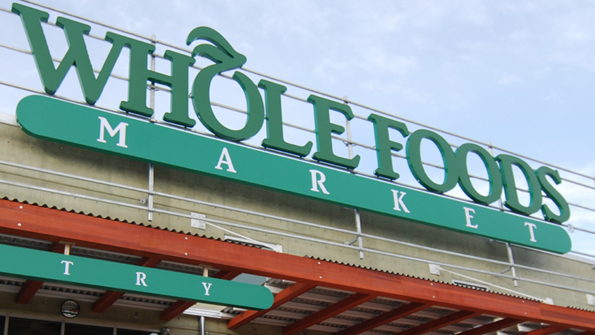 Organic and inorganic growth: the story of Whole Foods

In this edition of Slate‘s “Thrilling Tales of Modern Capitalism” podcast series, Seth Stevenson interviews John Springer of Winsight Grocery Business about how retailers with more resources and technology are going to win in the long run with shoppers. Of course, this has been greatly accelerated by Amazon’s foray into the grocery store space as well as shoppers’ reliance on delivery and pickup throughout the pandemic. Stevenson underscores key differences between Amazon Fresh and Whole Foods; the former has been markedly easier to integrate the retail behemoth’s Prime program into and doesn’t struggle with an expensive reputation, for starters. However, worries about food quality and supply chain ethics keep some shoppers wary of all Amazon-owned food retail banners.

Similar to what happened during the Black Lives Matter protests, brands that slap a rainbow on their product line during the month of June without actually doing any work to uplift the LGBTQ+ community are being called out as inauthentic by consumers. Take Anheuser-Busch, for instance, which voiced its dedication to “inclusion and diversity” while simultaneously supporting anti-LGBTQ+ legislators. Eater delves into other instances of problematic “ranbow-washing” and how outward allyship is no substitute for internal, meaningful change.

Food addiction is a pretty controversial topic within the scientific community. Research does indicate that some people are more likely than others to experience addiction to foods that are high in fat and sugar; the difference here is that food doesn’t have the same effects on the human brain’s reward system and pleasure center as something like a pharmacological drug would. Quantifying which foods and the “dosage,” so to speak, that makes them addictive is also a complex venture. But how do consumers even get to that point? Medical News Today suggests yo-yo dieting is a common way people end up in the cycle of food addiction.

Once Upon a Farm has acquired frozen baby food subscription service Raised Real; with this purchase, Once Upon a Farm will add a frozen direct-to-consumer product line to its lineup. Once Upon a Farm, founded in 2017, has so far reached $30 million in revenue and is one of the leading brands in the organic and better-for-you baby food space. The acquisition comes after CEO John Foraker said the company was exploring direct-to-consumer because it’s where “much of the growth is coming from.” The Spoon reports.

There has been a decline in younger immigrants entering the U.S. workforce, and emerging statistics reveal that the average immigrant farm worker was nearly 42 in 2019. Foreign-born farmworkers are on average 5 years older than their U.S.-born counterparts, and according to the USDA roughly three quarters of hired farm workers were foreign-born as of 2016 (and about one quarter are women). The Counter has the graphic to help you visualize the data. 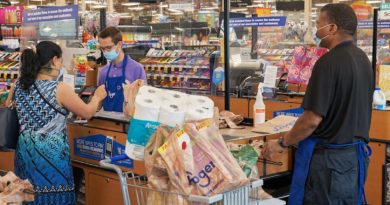 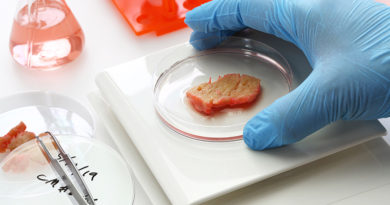 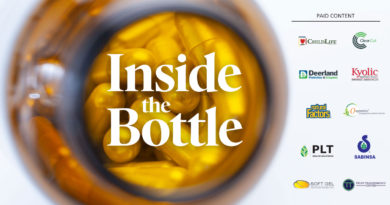