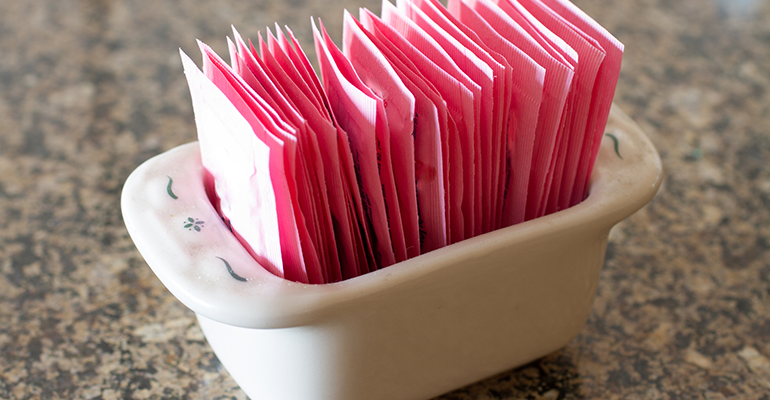 The study, published in the International Journal of Molecular Sciences, is the first to show the pathogenic effects of some of the most widely used artificial sweeteners—saccharin, sucralose and aspartame—on two types of gut bacteria, E. coli (Escherichia coli) and E. faecalis (Enterococcus faecalis).

Previous studies have shown that artificial sweeteners can change the number and type of bacteria in the gut, but this new molecular research, led by academics from Anglia Ruskin University (ARU), has demonstrated that sweeteners can also make the bacteria pathogenic. It found that these pathogenic bacteria can attach themselves to, invade and kill Caco-2 cells, which are epithelial cells that line the wall of the intestine.

It is known that bacteria such as E. faecalis which cross the intestinal wall can enter the blood stream and congregate in the lymph nodes, liver and spleen, causing a number of infections including septicaemia.

This new study discovered that at a concentration equivalent to two cans of diet soft drink, all three artificial sweeteners significantly increased the adhesion of both E. coli and E. faecalis to intestinal Caco-2 cells, and differentially increased the formation of biofilms.

Bacteria growing in biofilms are less sensitive to antimicrobial resistance treatment and are more likely to secrete toxins and express virulence factors, which are molecules that can cause disease.

Additionally, all three sweeteners caused the pathogenic gut bacteria to invade Caco-2 cells found in the wall of the intestine, with the exception of saccharin which had no significant effect on E. coli invasion.

Senior author of the paper Dr. Havovi Chichger said: “There is a lot of concern about the consumption of artificial sweeteners, with some studies showing that sweeteners can affect the layer of bacteria which support the gut, known as the gut microbiota. Our study is the first to show that some of the sweeteners most commonly found in food and drink—saccharin, sucralose and aspartame—can make normal and ‘healthy’ gut bacteria become pathogenic.

These pathogenic changes include greater formation of biofilms and increased adhesion and invasion of bacteria into human gut cells. These changes could lead to our own gut bacteria invading and causing damage to our intestine, which can be linked to infection, sepsis and multiple-organ failure. We know that overconsumption of sugar is a major factor in the development of conditions such as obesity and diabetes. Therefore, it is important that we increase our knowledge of sweeteners versus sugars in the diet to better understand the impact on our health.” 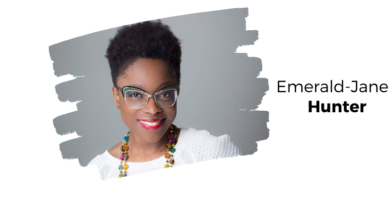 How to embrace CSR as an essential part of your business 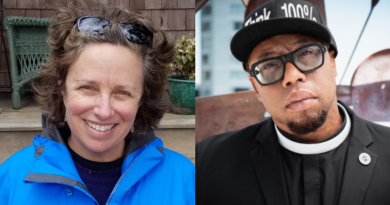 What brands can do to help climate justice and climate change 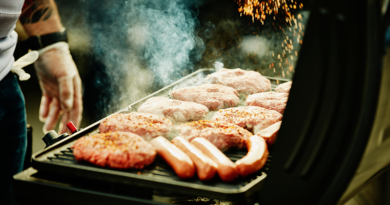