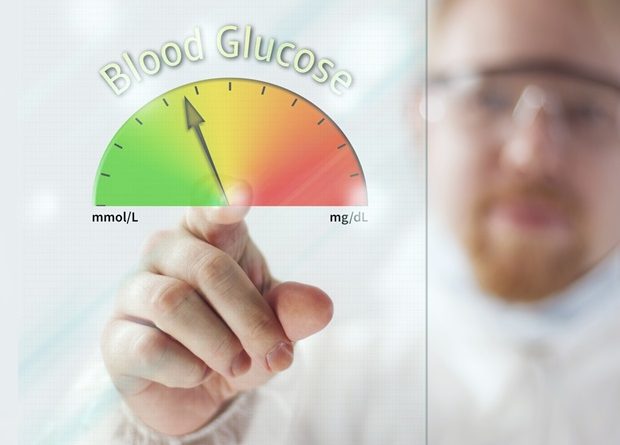 Antacids improved blood sugar control in people with diabetes but had no effect on reducing the risk of diabetes in the general population, according to a new meta-analysis published in the Endocrine Society’s Journal of Clinical Endocrinology & Metabolism.

Type 2 diabetes is a global public health concern affecting almost 10 percent of people worldwide. Doctors may prescribe diet and lifestyle changes, diabetes medications, or insulin to help people with diabetes better manage their blood sugar, but recent data points to common over the counter antacid medicines as another way to improve glucose levels.

Our research demonstrated that prescribing antacids as an add-on to standard care was superior to standard therapy in decreasing hemoglobin A1c (HbA1c) levels and fasting blood sugar in people with diabetes.”

“For people without diabetes, taking antacids did not significantly alter their risk of developing the disease,” said study author, Huei-Kai Huang M.D., of the Hualien Tzu Chi Hospital in Hualien, Taiwan.

The researchers performed a meta-analysis on the effects of proton pump inhibitors (PPIs)–a commonly used type of antacid medication–on blood sugar levels in people with diabetes and whether these medications could prevent the new onset of diabetes in the general population. The analysis included seven studies (342 participants) for glycemic control and 5 studies (244, 439 participants) for risk of incident diabetes. The researchers found antacids can reduce HbA1c levels by 0.36% in people with diabetes and lower fasting blood sugar by 10 mg/dl based on the results from seven clinical trials. For those without diabetes, the results of the five studies showed that antacids had no effect on reducing the risk of developing diabetes.

“People with diabetes should be aware that these commonly used antacid medications may improve their blood sugar control, and providers could consider this glucose-lowering effect when prescribing these medications to their patients,” said study author Kashif Munir, M.D., associate professor in the division of endocrinology, diabetes and nutrition at the University of Maryland School of Medicine in Baltimore, Md. 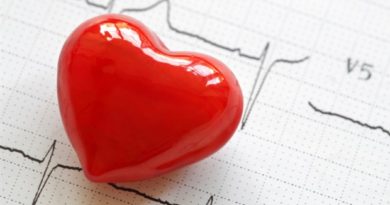 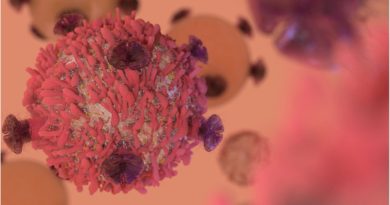 Immune memory responses differ between SARS-CoV-2 and influenza A 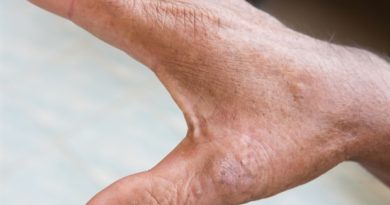