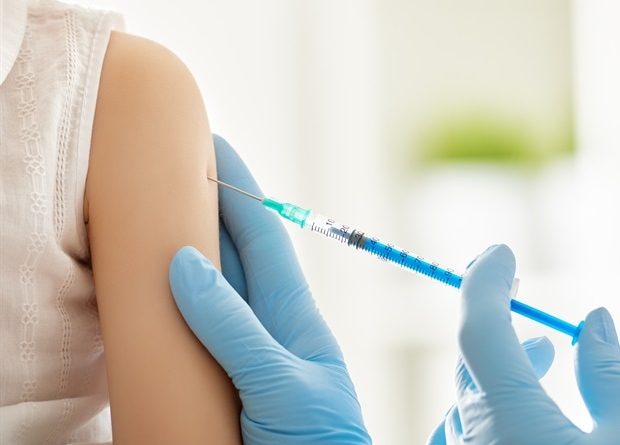 The U.S. continues to see Covid-19 vaccinations gradually increasing nationwide, with nearly 66% of all adults now having at least one vaccine dose according to CDC’s COVID Data Tracker, yet disparities have been noted in vaccination rates across races and geographic areas. A new dashboard shows differences in vaccination rates by race across Georgia’s counties.

As of June 3, the dashboard indicated that vaccination rates among white residents are higher than those of Black residents in all large metro counties as well as around 70% of all Georgia counties.

“There is a lot variability in different regions of the state, so we wanted to take a closer look from an equity perspective,” said Pinar Keskinocak, the William W. George Chair and Professor in the H. Milton Stewart School of Industrial and Systems Engineering at Georgia Tech and co-founder and director of the Center for Health and Humanitarian Systems (CHHS), an interdisciplinary research center at Georgia Tech.

The Georgia Tech team, including Ph.D. students Akane Fujimoto and Tyler Perini, was able to set up the dashboard, working closely with partners at the Georgia Department of Public Health (DPH). They shared early demos of the dashboard with both DPH and the Georgia Covid-19 Health Equity Council.

Robert Breiman, professor of global health, environmental health, and infectious diseases at Emory’s Rollins School of Public Health, considers the dashboard critical to the job facing the public health community both in targeting areas and population segments in the state with low vaccine coverage rates and understanding broader trends.

“The data contained within the vaccine equity dashboard are immensely important for Georgia. While figures like 70% to achieve herd immunity are often quoted, they are only meaningful if applied locally,” Breiman said. “Even if herd immunity targets are achieved nationally overall, where there are communities that have far lower coverage rates, the potential for virus transmission will persist. This dashboard will help to focus context-specific messaging programs and immunization campaigns so that we can close the doors on this pandemic.”

Vaccination coverage among adults was lower among those living in counties with lower socioeconomic status and with higher percentages of households with children, single parents, and persons with disabilities.

The research team is updating the dashboard as new data becomes available and finalizing a manuscript summarizing the key findings. They also are actively collecting data from other states to integrate into the dashboard. 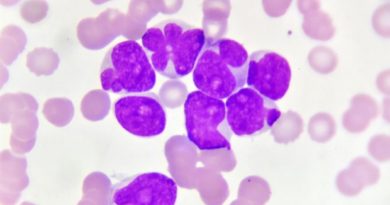 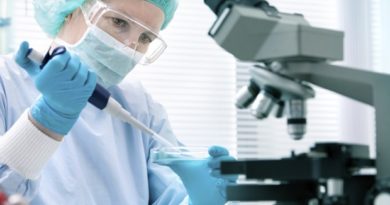 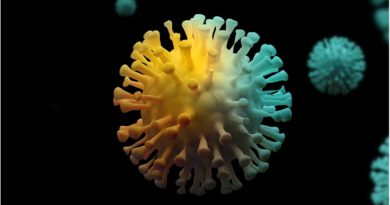