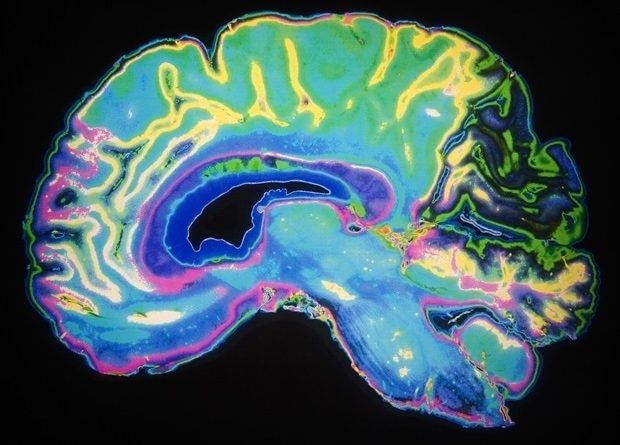 A new discovery in rats shows that the brain responds differently in immersive virtual reality environments versus the real world. The finding could help scientists understand how the brain brings together sensory information from different sources to create a cohesive picture of the world around us. It could also pave the way for “virtual reality therapy” for learning and memory-related disorders ranging including ADHD, Autism, Alzheimer’s disease, epilepsy and depression.

Mayank Mehta, PhD, is the head of W. M. Keck Center for Neurophysics and a professor in the departments of physics, neurology, and electrical and computer engineering at UCLA. His laboratory studies a brain region called the hippocampus, which is a primary driver of learning and memory, including spatial navigation. To understand its role in learning and memory, the hippocampus has been extensively studied in rats as they perform spatial navigation tasks.

When rats walk around, neurons in this part of the brain synchronize their electrical activity at a rate of 8 pulses per second, or 8 Hz. This is a type of brain wave known as the “theta rhythm,” and it was discovered more than six decades ago.

Therefore, researchers have speculated that boosting theta waves could improve or restore learning and memory functions. But until now, nobody has been able to strengthen these brain waves.

If that rhythm is so important, can we use a novel approach to make it stronger? Can we retune it?”

Dr. Mayank Mehta, PhD, head of W. M. Keck Center for Neurophysics and professor in the departments of physics, neurology, and electrical and computer engineering at UCLA

Damage to neurons in the hippocampus can interfere with people’s perception of space – “why Alzheimer’s disease patients tend to get lost,” says Dr. Mehta. He says he suspected that the theta rhythm might play a role in this perception. To test that hypothesis, Dr. Mehta and his colleagues invented an immersive virtual reality environment for the rats that was far more immersive than commercially available VR for humans.

The VR allows the rats to see their own limbs and shadows, and eliminates certain unsettling sensations such as the delays between head movement and scene changes that can make people dizzy.

“Our VR is so compelling,” Dr. Mehta says, “that the rats love to jump in and happily play games.”

To measure the rats’ brain rhythms, the researchers placed tiny electrodes, thinner than a human hair, into the brain among the neurons.

“It turns out that amazing things happen when the rat is in virtual reality,” says Dr. Mehta. “He goes to the virtual fountain and drinks water, takes a nap there, looks around and explores the space as if it is real.”

Remarkably, Dr. Mehta says, the theta rhythm becomes considerably stronger when the rats run in the virtual space in comparison to their natural environment

“We were blown away when we saw this huge effect of VR experience on theta rhythm enhancement,” he says.

This discovery suggests that the unique rhythm is an indicator of how the brain discerns whether an experience is real or simulated. For instance, as you walk toward a doorway, the input from your eyes will show the doorway getting larger. “How do I know I took a step and it’s not the wall coming at me?” Dr. Mehta says.

Answer: The brain uses other information, such as the shift of balance from one foot to the other, the acceleration of your head through space, the relative changes in the positions of other stationary objects around you, and even the feeling of air moving against your face to decide that you are moving, not the wall.

On the other hand, a person “moving” through a virtual reality world would experience a very different set of stimuli.

“Our brain is constantly doing this, it’s checking all kinds of things,” Dr. Mehta says. The different theta rhythms, he says, may represent different ways that brain regions communicate with each other in the process of gathering all this information.

When they looked closer, Dr. Mehta’s team also discovered something else surprising. Neurons consist of a compact cell body and long tendrils, called dendrites, that snake out and form connections with other neurons. When the researchers measured activity in the cell body of a rat brain experiencing virtual reality, they found a different electrical rhythm compared with the rhythm in the dendrites. “That was really mind blowing,” Dr. Mehta said. “Two different parts of the neuron are going in their own rhythm.”

The researchers dubbed this never-before-seen rhythm “eta.” It turned out this rhythm was not limited to the virtual reality environment: with extremely precise electrode placement, the researchers were then able to detect the new rhythm in rats walking around a real environment. Being in VR, however, strengthened the eta rhythm – something no other study in the past sixty years has been able to do so strongly, either using pharmacological tools or otherwise, according to Dr. Mehta.

Previous studies have shown that the precise frequency of the rhythm makes a big difference to neuroplasticity, he says, just as the precise pitch of a musical instrument is critical for creating the right melody. This opens up an unprecedented opportunity to design VR therapy that can retune and boost brain rhythms and as a way to treat learning and memory disorders.

“This is a new technology that has tremendous potential,” he says. “We have entered a new territory.” 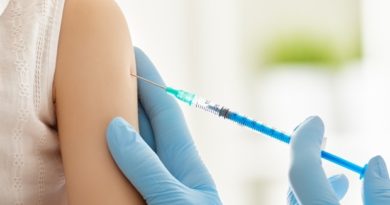 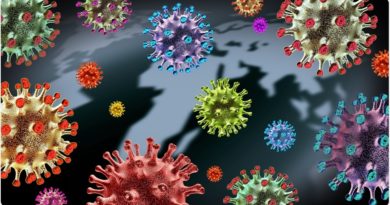 Without enough boots on the ground, California’s vaccination efforts falter