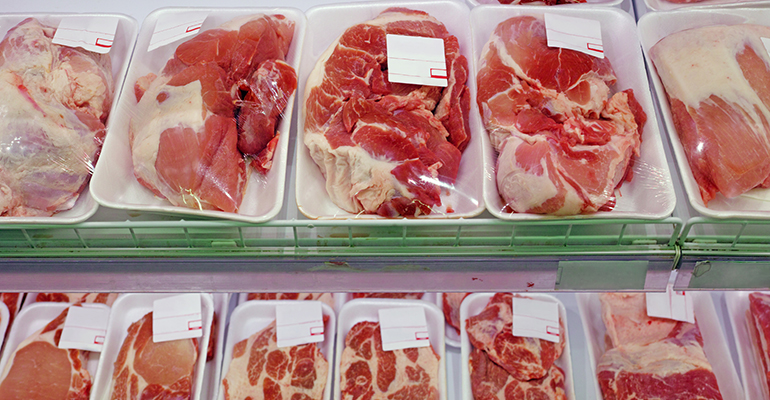 The food system’s carbon footprint has been vastly underestimated

A new research paper has determined that the global food system was responsible for 16 billion metric tons of greenhouse gas emissions in 2018, or a third of all global emissions that year; it underscores the findings of a 2020 research paper that found avoiding catastrophic climate change will be impossible without radically cutting emissions from the global food sector. One huge differentiator here is that this new analysis goes beyond just agriculture and analyzed factors such as carbon dioxide from pre-production (think manufacturing fertilizer and farm equipment) as well as post-production emissions, including food waste disposal, refrigeration, packaging and transportation. Civil Eats has the details.

Despite the rise of plant-based alternatives, meat department sales up 19% in 2020

Although plant-based alternatives are catching on in a big way with shoppers, conventional meat department sales reached $82.5 billion in 2020 (an increase of 19.2%). The Food Institute notes that flexitarianism—a primarily plant-based diet with sparse meat consumption—grew to 19%, up from 10% in 2019, but this was not enough to offset the surge in meat purchases. Experts contend the rise in conventional meat sales can also be attributed to the fact that everyone was cooking at home during the pandemic for all three meals; they also bought beef more than any other protein, with sales skyrocketing 23.7%.

Black and Latinx hairdressers exposed to high levels of phthalates

A first-of-its-kind study that examined pthalate exposure in hairdressers found that levels of metabolites—substances formed from the breakdown of chemicals—for one kind of phthalate were 10 times higher amongst Black and Latinx hairstylists than in Black and Latinx office workers. Prolonged exposure to these chemicals is linked to multiple health problems including birth and reproduction problems, impaired brain development, diabetes and cancer. This further underscores the body of evidence that BIPOC women are disproportionately exposed to phthalates and other dangerous chemicals from hair care products. Environmental Health News reports.

How the Pacific Northwest heatwave is affecting farmworkers

Temperatures are soaring in the Pacific Northwest, and farmworkers are suffering greatly in an effort to keep crops from spoiling on the field. Because of food safety rules, workers who pick fruit and vegetables are not allowed to have water or drinks with them as they work so as to not contaminate the food. This means workers often don’t—or can’t—stop regularly to hydrate and find shade. “They’re afraid that maybe they can be threatened with their immigration status,” says Chelsea Dimas, a candidate for a city council seat in Sunnyside, Washington. “You know, there’s a lot of things that they have to think about, so they just deal with it.” Modern Farmer delves into the issue.

Delta-8-THC: The rise and fall of a cannabis ‘Wild West’

CBD-derived Delta-8-THC exists in an attractive, legally grey area that lets it be sold in CBD shops. Now, however, some states are moving to ban the substance. In late April, Washington State’s Liquor and Cannabis Board issued a statement noting that THC isomers created via chemical reactions (of which Delta-8 is one) can’t be sold. Similarly, New York has amended regulations for hemp processors to specifically outlaw isomerization reactions that create Delta-8 and Delta-10-THC. This is in large part because the Delta-8 industry is in the midst of a chaotic explosion where each manufacturer’s scientific background, attention to detail or intentions aren’t clear. Remind you of the early stages of CBD? Read more at Inverse. 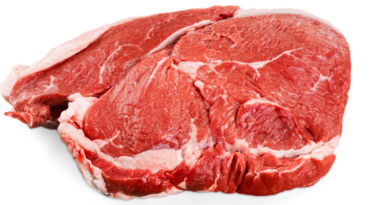 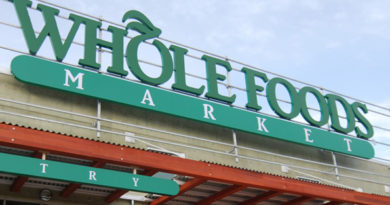 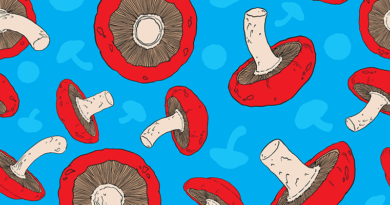