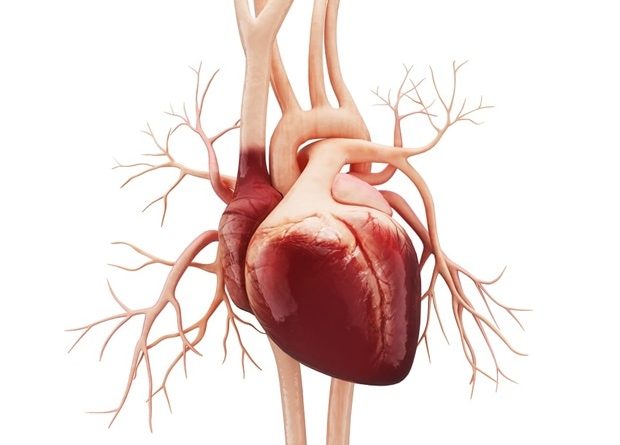 Heart failure patients aged 80 and above are less likely to receive recommended therapies and dosages compared to their younger counterparts, according to research presented today at Heart Failure 2021, an online scientific congress of the European Society of Cardiology (ESC).

Guidelines recommend the same treatments for all heart failure patients regardless of age. Our analysis adjusted for other conditions that might justify withholding therapy or reducing the dose – for example impaired kidney function – and age was independently associated with undertreatment.”

The study investigated the prescription of evidence-based therapy in patients with heart failure according to three age categories: under 70, 70 to 79, and 80 years or older. The analysis was limited to heart failure with reduced ejection fraction since it is the only subtype with treatments proven to benefit prognosis. The researchers used data from the nationwide Swedish Heart Failure Registry linked with other national registries in 2000 to 2018.

The study included 27,430 patients with heart failure. The average age was 74 years and 27% were women. Regarding the age categories, 31% were under 70, 34% were 70 to 79, and 35% were 80 years or above. Patients in the oldest age category were more likely to be women than men, and had more severe heart failure and more co-existing conditions compared to the other age groups.

Prescription of treatments progressively decreased with increasing age. Regarding medications, RASi (renin angiotensin system inhibitor)/ARNi (angiotensin receptor neprilysin inhibitor), beta-blockers, and MRA (mineralocorticoid receptor antagonist), respectively, were prescribed in 95%, 95% and 54% in patients aged under 70? 90%, 93% and 47% in patients aged 70 to 79; and 80%, 88% and 35% in those aged 80 or above.

Regarding device therapies, the use of implantable cardioverter defibrillators (ICDs) and cardiac resynchronisation therapy (CRT), respectively, among eligible patients was 22% and 50% in patients under 70; 17% and 42% in the 70 to 79 group; and 5% and 23% in those aged 80 or above.

The researchers analysed the association of age with the prescription of each medication and device, and the use of recommended doses. The analysis was extensively adjusted for other conditions including diabetes, previous cancer, kidney function, low blood pressure and anaemia. With the exception of CRT, age was independently and inversely associated with the odds of receiving recommended treatments and dosages.

Dr. Stolfo said: “Our analysis shows that even after statistical adjustment for many other variables included in the registries, nearly all treatments are underused in older patients. This was an observational study so it is not possible to determine the reasons, but one possibility is that clinicians believe treatments are less effective in older people with heart failure.”

Dr. Stolfo noted that older patients, particularly those with co-existing conditions, are often excluded from clinical trials. He said: “Studies in older age groups with heart failure are needed to provide clinicians with greater certainty about the effectiveness of full-dose treatment. We should follow the example of a study investigating this question according to gender, which suggested that women with heart failure might need lower doses of some medications than men.” 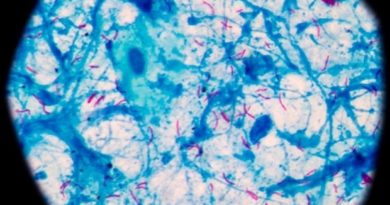 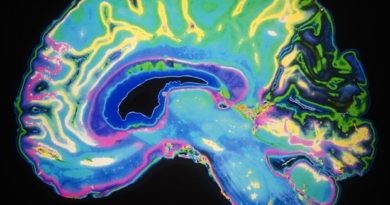 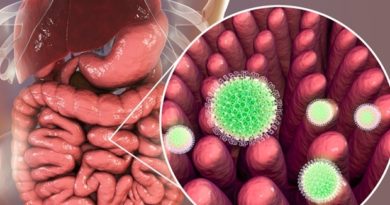