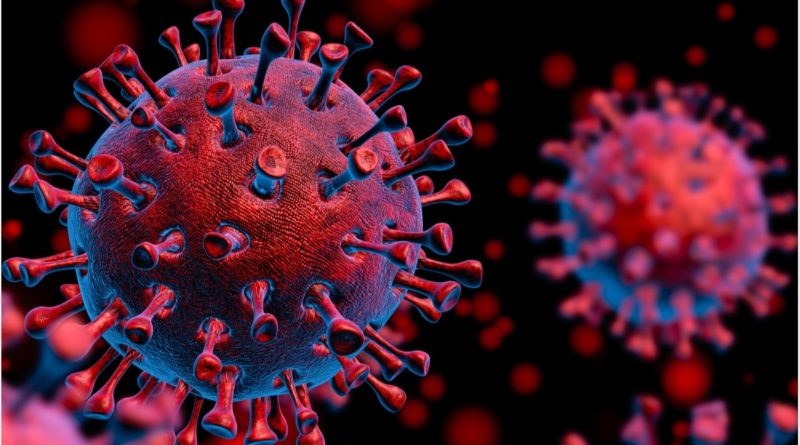 In a recently published article in the journal Cells, scientists have provided a detailed description of the utility of mannose-specific lectins in preventing coronavirus infections. They have specifically explained how mannose-specific lectins derived from plants, algae, fungi, and bacteria selectively bind N-glycans present on the surface of viral spike protein and how such interactions can be medically utilized to control coronavirus transmission.

The common structural features shared by beta-coronaviruses include spike-like protrusions on the viral envelope that participate in viral entry into host cells. These spikes are composed of homotrimers of spike glycoprotein, which is a 130 kDa viral structural protein with two subunits (S1 and S2). The S1 subunit contains the receptor-binding domain (RBD) that targets and binds host cell receptors, which are angiotensin-converting enzyme 2 (ACE2) for SARS-CoV and SARS-CoV-2 and dipeptidyl peptidase 4 (DPP4) for MERS-CoV. On the other hand, the S2 subunit participates in viral envelop – host cell membrane fusion and subsequent entry of viral genome into the host cell.

The spike protein is heavily glycosylated with both complex type and high-mannose type N-glucans that are highly exposed at the spike surface. Because of this structural feature, spike protein is a vital target for mannose-specific lectins, which are a group of heterogeneous proteins with potent antiviral and anticancer properties.

Regarding their antiviral properties, several in vitro studies have revealed that mannose-specific lectins prevent viral replication by specifically targeting mannose-containing N-glycans on the viral envelope, such as gp120 for HIV-1 and hemagglutinin for influenza virus.

N-glycans covering the coronavirus surface are highly diverse in nature. Different patterns of N-glycosylation have been observed at the glycosylation sites of SARS-CoV, SARS-CoV-2, and MERS-CoV. Moreover, studies have shown that spike proteins of SARS-CoV-2 and SARS-CoV share similar N-glycosylation patterns, which is significantly different than that of MERS-CoV.

The distribution of both types of N-glycans differs between coronaviruses, particularly at the top of spike protein, indicating that N-glycans of SARS-CoV, SARS-CoV-2, and MERS-CoV are differentially accessible to mannose-specific lectins of plant, fungi, and bacterial origin. Interestingly, none of the mutations found in SARS-CoV-2 variants of concern, including B.1.1.7 and B.1.351, have been found to alter N-glycosylation sites of the spike protein.

To establish spike glycan interaction networks, glycan-binding assays and glycan array experiments have been performed in many studies. As suggested by these studies, mannose-specific single and two-chain lectins from higher plants interact with complex and high-mannose N-glycans of SARS-CoV, SARS-CoV-2, and MERS-CoV. Compared to single-chain lectins, two-chain lectins such as pea lectin and lentil lectin have a higher affinity for complex glycans.

Mannose-specific lectins derived from filamentous fungi, including Ascomycota and Basidiomycota, have a higher affinity for high-mannose glycans and complex glycans, respectively. Similarly, lectins from red algae and green algae recognize high-mannose glycans with high affinity. All these lectins are expected to recognize and interact with spike proteins of all human beta-coronaviruses.

Recently, legume-derived mannose-specific lectin FRIL has been found to interfere with SARS-CoV-2 host cell entry by specifically binding spike complex glycans. This lectin has a higher affinity for flucosylated complex type N-glycans. Taken together, these observations highlight the importance of differential distribution patterns of N-glycans on the spike surface that are differentially accessible to and targeted by mannose-specific lectins of diverse origins.

Similar to mannose-specific lectins from plants, mannose-binding lectins of animal origin have been found to selectively inhibit SARS-CoV host cell entry. In contrast, certain membrane-associated mannose-specific human lectins have been found to promote infection and propagation of SARS-CoV by specifically recognizing spike glycans. Recently, inhibition of Galectin-3, a human lectin, has been proposed as a therapeutic intervention to prevent SARS-CoV-2 host cell attachment and suppress inflammation.

Although the exact antiviral mechanism of mannose-specific lectins is still not known, there is evidence suggesting that multivalent lectins like FRIL interact with spike glycans to form virion – lectin aggregates outside host cells. Once endocytosed, these large aggregates are entrapped in the late endosome/lysosomes, which in turn prevent their nuclear import.

Regarding potential biomedical applications, large molecular weight mannose-specific lectins that create steric hindrance by interacting with spike glycans can be used as blocking agents to prevent spike – ACE2 interaction. These blocking agents can be immobilized in air-conditioned filters to entrap SARS-CoV-2 and prevent its transmission. 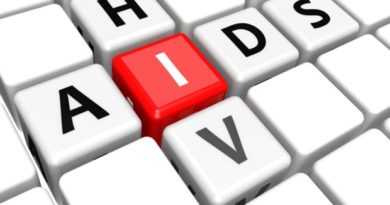 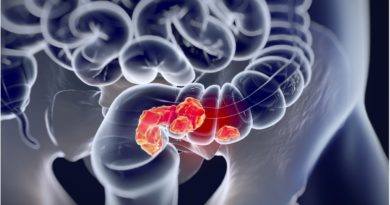 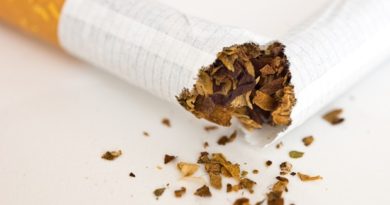