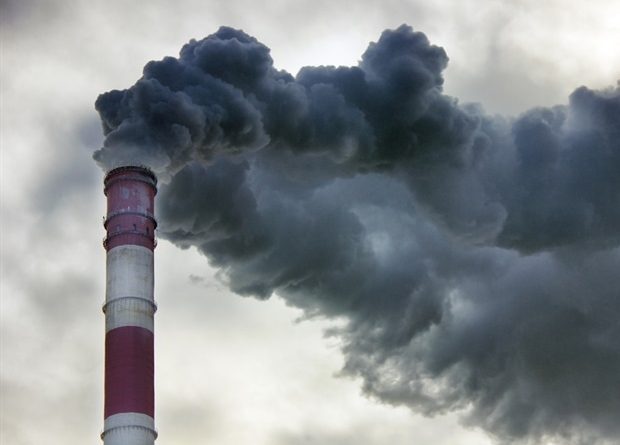 Maternal exposure to air pollution during pregnancy has often been linked to adverse effects on the health of the newborn. However, there are very few studies on the subject. A study conducted at the UPV/EHU has just concluded in a paper published in the journal Environmental Research that the stages most sensitive to air pollution are the early and late months of pregnancy.

According to studies in recent years, air pollution affects the thyroid. Thyroid hormones are essential for regulating fetal growth and metabolism, and play an important role in neurological development. Thyroxine (T4) is the main thyroid hormone that is circulating and the thyroid-stimulating hormone is TSH. At 48 hours newborn babies undergo a heel prick test in which thyroxine and TSH levels in the blood are measured. In fact, if the balance of these thyroid hormones is not right, the risk of developing serious diseases increases.

That is why, “this study set out to analyze the relationship between atmospheric pollution during pregnancy and the level of thyroxine in the newborn”, explained Amaia Irizar-Loibide, a researcher in the UPV/EHU’s Department of Preventive Medicine and Public Health.

Nitrogen dioxide (NO2) and fine particulate matter less than 2.5 micra in diameter (PM2.5) are two of the main pollutants related to air pollution and vehicle traffic. PM2.5 particles for example are very fine and easily enter the respiratory tract. “In this work we specifically analyzed the effect of maternal exposure to these fine particles and to nitrogen dioxide during pregnancy and the link existing with thyroxine levels in newborn babies. We have been monitoring on a weekly basis, as the development of the fetus varies greatly from one week to the next. So we tried to conduct the most detailed research possible in order to find out which the most sensitive weeks of pregnancy are”, added the UPV/EHU researcher.

So the sample of the INMA (Environment and Childhood) project in Gipuzkoa was analyzed. Data on the air pollutants PM2.5 and NO2, data on TSH and T4 levels from neonatal heels, etc. collected in the project were also used.

According to Amaia Irizar, “the results obtained in this study have revealed the direct relationship between exposure to fine particles during pregnancy and the level of thyroxine in newborns. However, we have not observed a clear link with exposure to nitrogen dioxide”. These results therefore coincide with the limited previous research. “What we have seen in this work,” stressed Irizar, “is that exposure during the first months of pregnancy has a direct influence on the balance of thyroid hormones.

These babies tend to have a lower level of thyroxine. As the pregnancy progresses, we found that this relationship gradually diminishes, i.e. the mother’s exposure gradually becomes less important. In late pregnancy, however, this link becomes apparent again, but displays an opposite effect: as the concentration of these fine particles increases, we have seen that the level of thyroid hormones also increases, which has the opposite effect on the balance”. “It is not clear what mechanism lies behind all this. In any case, we have come to the conclusion that the most sensitive periods of pregnancy in terms of atmospheric pollution are the early and late months,” the UPV/EHU researcher stressed.

The next task would be to study the mechanisms by which these fine particles cause opposing effects in early and late pregnancy. In fact, these particles are nothing more than small spheres made up of carbon, and it is not clear whether the effect these spheres exert is because they pass from the placenta to the baby, whether other components attached to the particles are released once they have entered the body…We need to continue to investigate whether exposure during pregnancy affects not only thyroid hormones, but also other aspects such as neuropsychological development, growth, obesity, etc.,”

INMA (Environment and Childhood) is a research project that aims to analyze early exposure to environmental pollutants and their impact on infant health.

University of the Basque Country 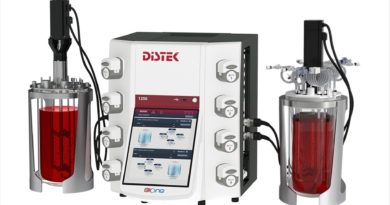 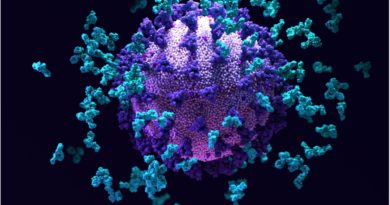 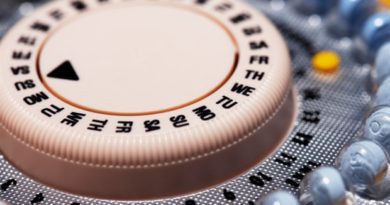