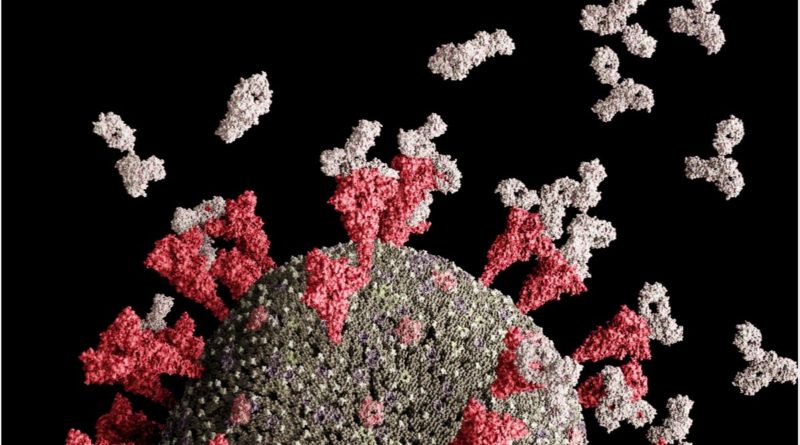 Multiple vaccine candidates based on RNA and DNA technologies, inactivated viruses, and other approaches have been rapidly developed to combat the coronavirus disease 2019 (COVID-19) pandemic.

Severe acute respiratory syndrome coronavirus 2 (SARS-CoV-2), the causal agent of COVID-19, poses a severe threat to global health and has already claimed millions of lives worldwide. Two messenger ribonucleic acid (mRNA) vaccines, namely the BNT162b2 (Pfizer/BioNTech) and the mRNA-1273 (Moderna) vaccines, have received significant attention and are being widely deployed in many countries.

The production of antibodies is crucial to fighting SARS-CoV-2 infection. Various diagnostic platforms have been developed to measure early IgA and IgM, and late IgG responses to the SARS-CoV-2 spike protein and its receptor-binding domain (RBD).

New research released on the medRxiv* preprint server has measured antibody responses in 71 mRNA vaccinated adults (54 vaccinated with Pfizer and 17 vaccinated with Moderna). In terms of demographics, 63.4% were Caucasians, 29.6% were Asians, and 7% were African Americans. The mean age was 46.8 ± 13.1 years. Some individuals also reported common comorbidities, including hypertension (16.9%), hyperlipidemia (8.5%), autoimmune type disorders (4.2%), and diabetes (1.4%).

Post-vaccination, about 60% of individuals reported mild to moderate symptoms. Individuals who received the Moderna vaccine exhibited higher symptom frequency (78% vs. 55%). Symptoms generally peaked at two days after vaccination and were resolved within a week.

The researchers measured day zero and vaccine-induced anti-RBD IgG antibodies at various times post-vaccination to investigate the immune response to mRNA vaccines. The POC MidaSpot™ lateral flow assay detected anti-RBD IgG in approximately 90% of vaccinees after the first dose and 100% in fully vaccinated individuals at day 33-55 for both the Moderna and Pfizer cohorts. The MidaSpot detected low or negative IgG signals after the first dose but clear IgG lines after the second dose, with approximately 10% of vaccinees.

Anti-RBD IgG with a 100% positive rate was detected in all the vaccinees after receiving the first dose of vaccines using the pGOLD™ assay. However, a 100% negative rate was observed in both the pre-vaccination group and pre-pandemic samples. This assay could only assess the positive anti-RBD for the vaccinees without determining anti-NCP IgG because mRNA vaccines only encode the Spike protein of SARS-CoV-2. The quantitative analysis using pGOLD™ assay revealed a trend, i.e., gradual increase in the level of anti-RBD IgG, reaching the peak, and a subsequent decrease, in all vaccinated participants. The peak was reached around D33-55, after which the decline in the level of anti-RBD IgG started. The current research has also confirmed that after the second dose of mRNA vaccine, anti-RBD IgG levels were higher than those recovered from COVID-19 infection.

Nirmidas’ pGOLD™ platform was used to develop the SARS-CoV-2 anti-RBD IgG avidity assay, which was employed to study the antibody-antigen binding strength as well as its stability in denaturing conditions. On average, including the two mRNA vaccinated cohorts, researchers reported an increasing trend in the anti-RBD IgG avidity with time. This increase is owing to the maturation of antibodies induced by mRNA vaccines. In the 4 M urea denaturation condition, a small decline in anti-RBD IgG antibodies was observed over time. However, analysis of overall concentration anti-RBD IgG antibodies without urea treatment showed a gradual increase in the RBD binding antibodies over time.

Comparing the Immune responses of Pfizer and Moderna vaccinated cohorts

A separate analysis of the immune response of the Pfizer and Moderna vaccinated cohorts was conducted. Vaccinees who received the Moderna vaccine showed more intense side effects right after receiving the first and second doses. These vaccinees also reported higher anti-RBD IgG levels in the first three months post-vaccination compared to the Pfizer vaccinees. The differences in anti-RBD IgG levels across the two groups declined over time and were at par by the fourth month, post-vaccination.

Concerning the anti-RBD avidity index, individuals vaccinated with the Moderna vaccine showed a spike after receiving the second dose. The level was much higher compared to their counterparts who received the Pfizer vaccine. For the former group, the index remained stable over four months. However, for the latter group, avidity increased and gradually reached the Moderna levels.

Finally, the researchers observed that all individuals in the Moderna cohort tested positive, using the qualitative MidaSpot™ rapid test. This was done after receiving the first dose of the vaccine and through the four-month monitoring time period. For the Pfizer cohort, the positivity rate was 94.6%. A comparison of these results was made with quantitative pGOLD™ antibody data. This comparison revealed that the levels of anti-RBD in the ‘negative’ samples were higher than pre-vaccination levels, close to the minimum levels of corresponding groups, and at least three times lower than the median levels. 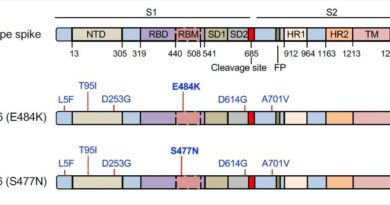 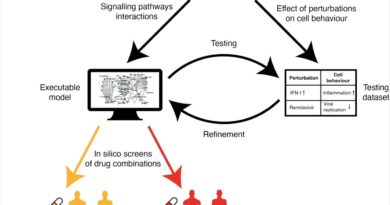 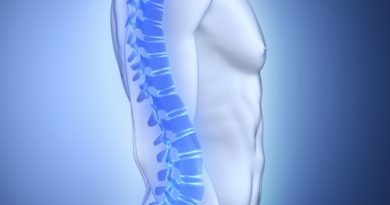