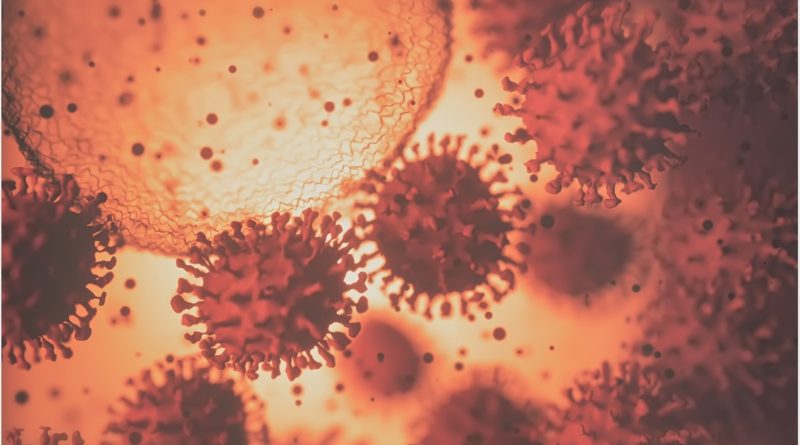 Severe acute respiratory syndrome coronavirus 2 (SARS-CoV-2) is the causal agent of the ongoing coronavirus disease 2019 (COVID-19) pandemic and has been identified as the third human coronavirus outbreak of the 21st century. Though predominantly a respiratory virus, SARS-CoV-2 can affect multiple organs, including the kidneys, the heart and the brain. The extent of the disease severity is also extremely diverse, ranging from mild illness to death.

Viruses depend on the host’s cellular machinery for their survival. They can alter the host’s cellular processes and inhibit their innate antiviral responses. Several viruses have been reported to interact with cellular splicing machinery and alter the pattern of splicing of precursor mRNA (pre-mRNA). These splicings cause the removal of introns and the precise joining of exons to form mature mRNA molecules. Researchers have explained that normally alternative splicing occurs in 95% of human genes, and this process plays an important role in development, disease, and aging. Typically, alternative splicing is regulated by developmental or differential signals. It is also regulated via response to external stimuli.

What happens when splicing patterns get altered by a virus?

The outcome of the alternative splicing has been discussed in various studies. Taking the example of the Dengue virus, the NS5 protein of the virus attaches with the core components of the U5 snRNP, incorporates its active spliceosomes and, thereby, initiates pre-mRNA processing. This brings about changes in the abundance of antiviral factors IKBKE (inhibitor of κB kinase e) that could assist in viral replication. In host cells, interferon-α/β induces the MX1 gene that encodes an antiviral protein, inhibiting the replication of many RNA viruses. In some viruses, such as the Herpes simplex virus -1 (HSV1) and the Dengue virus, alternative splicing in MX1 occurs, assisting the process of virus replication rather than restricting it. Influenza A virus produces a protein that modulates mRNA splicing responsible for the degradation of mRNA that encodes RIG-I. This gene encodes a protein whose function is to detect the presence of viral RNAs.

Previously, researchers have reported that SARS-CoV-2 possesses at least ten proteins that can specifically bind with more than one human RNA. These proteins include six structural non-coding RNAs and 142 mRNAs. For instance, a highly specific interaction was found between SARS-CoV-2 NSP16 protein and human U1 and U2 snRNAs. Host mRNA splicing is suppressed by NSP16, an RNA cap modifying enzyme with methyltransferase activity. NSP1 found in SARS-CoV and MERS-CoV aid in viral replication and plays a vital role in inhibiting host protein translation and alteration in translation. Upon infection, NSP8 and NSP9 interfere with protein trafficking to the cell membrane and inhibit interferon response.

A new study has been released on the bioRxiv* preprint server, which deals with a comprehensive survey on alternative splicing concerning SARS-CoV-2 infection. This study has also included two other betacoronavirurses (SARS-CoV and MERS), a control set of unrelated viruses, and a bacterium, namely, Streptococcus pneumonia. The study findings suggest that several cellular parameters are affected owing to a betacoronavirus infection, which in turn affects some genes and invariably various biological functions.

The team characterized genes and revealed alternative splicing in clinical samples of severely infected COVID-19 patients. They have developed a catalog consisting of patterns of alternative splicing of potential relevance. This could help understand the biology of COVID-19 infection more clearly and is the main contribution of the paper.

The current research found that 12.6% of genes undergoing alternative splicing in lung tissues are infected by the SARS-CoV-2 virus. One of the differentially spliced genes is EGFR, which aids in the entry of the virus into the host cells. IFI16, which is a type of interferon (IFN), undergoes differential splicing. The main function of IFI16 protein is to trigger the innate immune response. Alternative splicing of IFI16 isoforms in SARS-CoV-2 infected lung tissue results in a shift in isoforms from one spacer region to isoforms with three copies.

ADAR (adenosine deaminases that act on RNA) is a protein that plays an important role in immune responses to viral infections and cancer. This protein also plays an active role in immune suppression and balances immune activity by modifying antiviral pathways induced by dsRNA. ADAR can also affect the activity of a CMPK2 (PKR) protein which plays a vital role in controlling inflammasome signaling in mitochondria. Additionally, ADAR regulates IFN production and, therefore, has a protective role against autoinflammatory disease. The current study has identified several associations of genes affected by alternative splicing with ribosomal complexes. 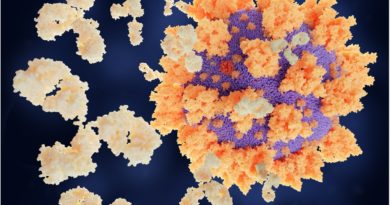 SARS-CoV-2 antibodies are detectable up to a year after infection, finds study 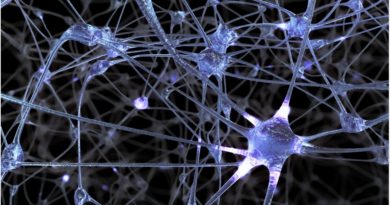 How do fingerprints enhance our sense of touch? 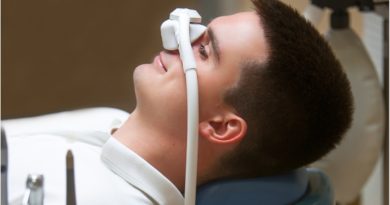