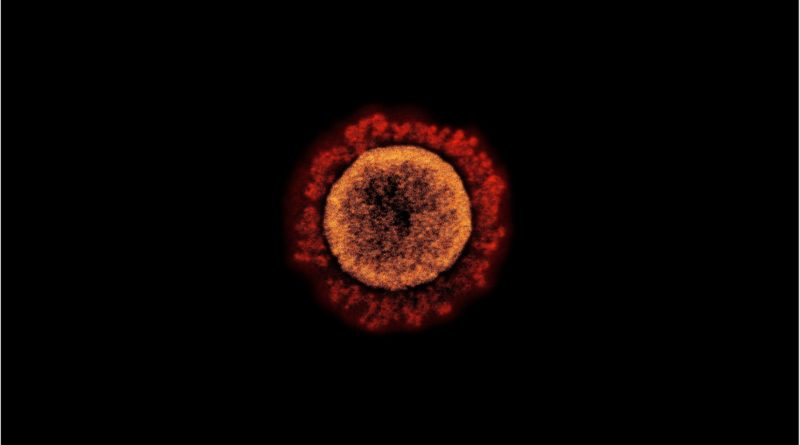 Researchers in the United States have shown that Moderna’s mRNA-1273 coronavirus disease 2019 (COVID-19) vaccine induces durable antibody and T cell responses to the spike protein of severe acute respiratory syndrome coronavirus 2 (SARS-CoV-2) that are comparable to those seen in cases of COVID-19 caused by natural SARS-CoV-2 infection.

The spike protein is the main surface structure the virus uses to infect host cells and a primary target of neutralizing antibodies following SARS-CoV-2 vaccination or natural infection. The receptor-binding domain (RBD) of this spike mediates the initial stage of infection when it binds to the host cell receptor angiotensin-converting enzyme 2 (ACE2).

The team from La Jolla Institute for Immunology in California found that a low dose (25 µg) of mRNA-1273 elicited durable anti-spike antibody, CD4+ and CD8+ T cell responses that were comparable in magnitude to those elicited by natural infection.

Moderna’s mRNA-1273 vaccine, which encodes the full-length SARS-CoV-2 spike protein, has been shown to be highly effective at preventing COVID-19.

However, the durability of the immunity induced by mRNA-based COVID-19 vaccines remains a major unknown.

Both Pfizer-BioNTech and Moderna have reported a protective immunity of around 90% lasting for six months following a second vaccination.

However, the underlying mechanisms of immunity remain unclear, and it is not known whether those mechanisms change as the immune response develops.

“Direct measurements of immune memory compartments in humans are necessary to provide insights into these important topics,” says Weiskopf and colleagues.

Comparison of vaccine- and infection-induced immune memory is valuable

The comparison of vaccine-generated and infection-induced immune memory is of value, since studies have shown that natural immunity is between 93% and 100% protective against symptomatic re-infection for 7 to 8 months

“It is unknown whether immune memory to mRNA1273 vaccine months after immunization is similar or different to memory generated by SARS-CoV-2 infection,” write the researchers.

Furthermore, pre-existing cross-reactive memory CD4+ T cells have previously been shown to recognize SARS-CoV-2 in vitro, and there is intense interest in whether these cells are biologically relevant in vivo.

Weiskopf and colleagues suggest that a low level of antigen exposure may be more sensitive in detecting any impact of cross-reactive memory on immune responses.

What did the current study involve?

The researchers assessed vaccine-specific CD4+ T cell, CD8+ T cell, binding antibody, and neutralizing antibody responses to a low dose (25µg) of the Moderna mRNA-1273 vaccine among 35 participants of an open-label phase 1 trial who were immunized on day one and day 29.

“TFH cells are the specialized subset of CD4+ T cells required for B cell help and are critical for the generation of neutralizing antibodies in most condition,” explains the team.

Spike-specific circulating TFH (cTFH) cells were detected in 94% of individuals overall and spike-specific memory cTFH cells were still detectable in 63% of vaccinees six months after the second vaccination.

What about CD8+ T cells?

The team also reports that spike-specific CD8+ T cells were detected in 88% of participants, which is equivalent to the CD8+ T cell response rate among COVID-19 cases.

Spike-specific memory CD8+ T cells were detectable for at least 6 months in 67% of individuals after the second vaccination – a memory response rate that is not dissimilar to that observed among COVID-19 cases.

Weiskopf and colleagues say the findings demonstrate of the potential of RNA vaccines to generate immune memory, including at lower doses.

“The mRNA-1273 vaccine induces a durable and functional T cell and antibody response that is comparable to natural infection,” they write. “Furthermore, the immune responses were significantly enhanced by the presence of pre-existing cross-reactive CD4+ T cell memory.”

The researchers say it is plausible that the presence of cross-reactive memory T cells could accelerate the speed and magnitude of CD4+ T cell and antibody responses to SARS-CoV-2 infection. 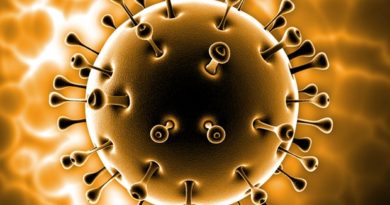 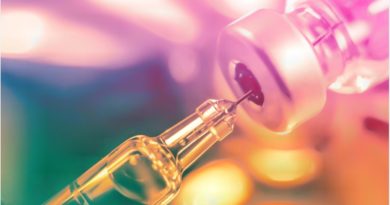