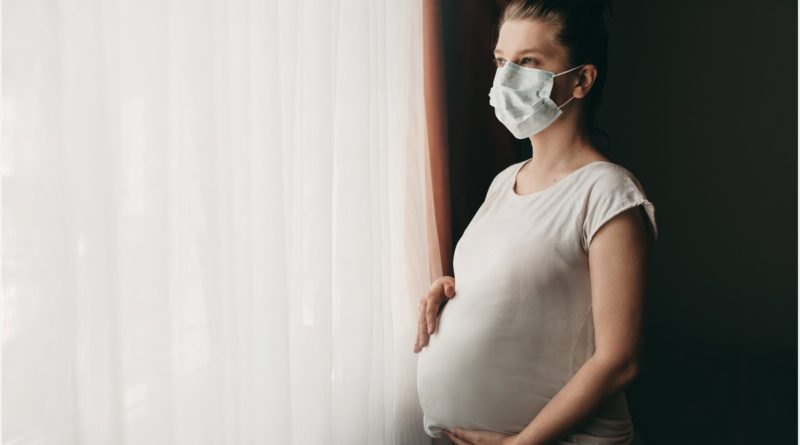 The ongoing pandemic of coronavirus disease 2019 (COVID-19) caused by the severe acute respiratory syndrome coronavirus 2 (SARS-CoV-2) spares neither man nor woman. Several researchers have reported that they have found evidence of vertical transmission (VT) in pregnancy. However, this has been contradicted by other researchers.

A new meta-analysis, released on the medRxiv* preprint server, suggests that, though possible, the virus is rarely transmitted to the newborn in real life. A scientific brief from the World Health Organization (WHO) in February 2021 describes three mechanisms by which the virus might be transmitted from the mother to the fetus or newborn.

During fetal life, the virus might cross the placenta from maternal blood to fetal tissues. During childbirth, contamination of the child with maternal blood, feces or vaginal secretions may spread the virus. Post-partum transmission may also occur through breastmilk or by direct spread from an infected person or contaminated object.

In the current study, available as a preprint on the medRxiv server, the researchers found that vertical transmission has been variously defined from study to study, and therefore they adopted the following definition for their analysis: “positive test for SARS-CoV-2 in a neonate up to 24 hours of life, including RT-PCR testing of respiratory tract swab samples, fecal samples, blood samples, placenta tissue, amniotic fluid samples, where the mother had a positive test for SARS-CoV-2 or a recorded diagnosis of COVID-19.”

What were the study findings?

The current review included 66 studies, comprising 32 case studies. These were assessed as having a high risk of bias, while the remaining 34 had low to moderate risk. Almost all the studies dealt with women in hospital, implying a possible bias both in being able to get a SARS-CoV-2 test rapidly when required and in understanding VT in non-hospitalized women.

Forty of the studies were reviews, but most of the review authors evaluated the quality of the included studies as very poor. In about half the reviews, the authors concluded a 1% to 5% risk of VT, but 15 said there was no evidence. Most of them were from the earlier part of the pandemic.

Of the 32 case reports, 28 reported single cases. In 16 of them, VT was reported to be present, with positive tests for viral ribonucleic acid (by reverse transcriptase polymerase chain reaction, RT PCR), in samples from the babies in the mother-baby dyad. Of the rest, 13 reported negative tests, but three tested amniotic fluid samples from cases of fetal death following maternal COVID-19. Another three cases were based on both amniotic fluid and placental cell supernatant.

Primary studies reported almost 2,400 newborns, with 65 testing positive for the virus within 24 hours of birth, for a positivity rate of 2.7%. No association was found between symptoms of COVID-19 and the likelihood of VT, nor was the latter linked to the mode of delivery.

The higher rates of Cesarean section in this population could be possibly attributed to an excess of caution in treating these patients at a stage where not much was known about the risks posed by the virus to the fetus during childbirth, leaving practitioners to their own judgment of what would be most beneficial to their patients.

With one and a half years of experience to inform clinical practice at present, it does not seem that Cesarean section is required as a matter of routine in these patients, unless for obstetric indications.

No relationship with timing of infection

Babies who tested positive were then classified according to the time of the mother’s positive test. Of 75 studies, including over 1,500 neonates, 144 were positive within 24 hours of birth. When the mother had a positive test within the period dating from 5 days before to 8 days after delivery, about a tenth of neonates tested positive.

The reviewers also found that placental samples were reported to be positive for the virus by immunological staining studies or by RT PCR. One study carried out whole genome sequencing of viral samples and found that both mother and placenta showed evidence of the same strain, while the neonate had both this strain and another viral population with just one different nucleotide, suggesting both VT and a small genetic drift within this newborn.

The researchers comment that not a single study reported the use of viral culture as a tool for the detection of SARS-CoV-2, but all used RT PCR, either alone or with other tests. Only 14 gave any details of the methods used, and nine described the cycle thresholds.

What are the implications for SARS-CoV-2 vertical transmission?

Overall, VT may be possible but is certainly not common. The risk factors for VT are not clear at present. The 2.7% positivity may not represent pregnant women and their babies at large, though it does compare well to other reviews used in the current study.

In comparison, HIV VT occurs in about 11%, while chikungunya VT occurs in half the cases. Similarly, infection with cytomegalovirus (CMV), rubella or Toxoplasma gondii is linked to VT ranging from approximately 8% to 17%.

The lack of specific criteria to define VT in most of the studies raises doubt as to whether all the cases so described were truly representative of this phenomenon. Secondly, there is no way to tell if the VT, if it occurred at all, happened ante-, intra- or post-partum.

Not only is it possible for the virus to be transmitted from the mother to the fetus through placental circulation, but other routes that are less obvious may be involved, such as the skin, breast milk or fomites. Viral populations in the newborn have been shown to be distinct from the mother’s, in the gut, unlike bacterial populations, which are very similar to the maternal gut microbiome.

The presence of SARS-CoV-2 RNA in placental tissue should not be taken as synonymous with placental infection or transmission or even the possibility for such transmission. These studies have shown, in many cases, that a positive placental sample is not correlated with a positive neonatal RT PCR.

The virus does appear to invade the placenta, however, in some cases at least, with immunostaining and the recovery of cultivable virus both indicating this occurrence.

More high quality information is needed for a clearer understanding of placental infection, the possibility of the virus being transmitted via the placental barrier, and the risk of transmission at the different stages of pregnancy.”

Especially, the detection of cultivable virus along with genomic sequencing confirming the same strain in mother and neonate would confirm true VT to a large extent. Prospective studies will also be needed to standardize research in this area and collect definitive evidence for or against VT. 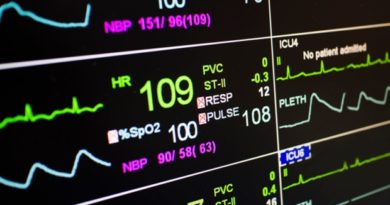 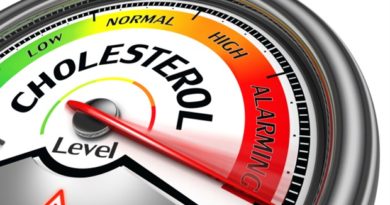 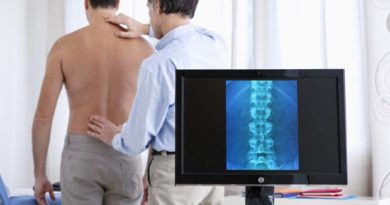