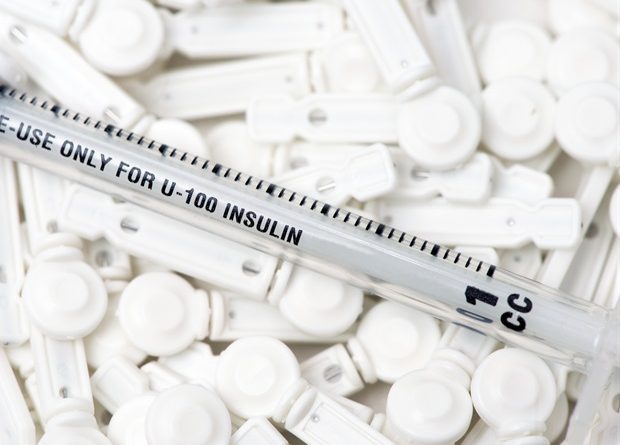 Scientists at the University of Cambridge have identified rare genetic variants – carried by one in 3,000 people – that have a larger impact on the risk of developing type 2 diabetes than any previously identified genetic effect.

Type 2 diabetes is thought to be driven in part by inherited genetic factors, but many of these genes are yet unknown. Previous large-scale studies have depended on efficient ‘array genotyping’ methods to measure genetic variations across the whole genome. This approach typically does a good job at capturing the common genetic differences between people, though individually these each confer only small increases in diabetes risk.

Recent technical advances have allowed more comprehensive genetic measurement by reading the complete DNA sequences of over 20,000 genes that code for proteins in humans. Proteins are essential molecules that enable our bodies to function. In particular, this new approach has allowed for the first time a large-scale approach to study the impact of rare genetic variants on several diseases, including type 2 diabetes.

By looking at data from more than 200,000 adults in the UK Biobank study, researchers from the Medical Research Council (MRC) Epidemiology Unit at the University of Cambridge used this approach to identify genetic variants associated with the loss of the Y chromosome. This is a known biomarker of biological ageing that occurs in a small proportion of circulating white blood cells in men and indicates a weakening in the body’s cellular repair systems. This biomarker has been previously linked to age-related diseases such as type 2 diabetes and cancer.

In results published today in Nature Communications, the researchers identified rare variants in the gene GIGYF1 that substantially increase susceptibility to loss of the Y chromosome, and also increase an individual’s risk of developing type 2 diabetes six-fold. In contrast, common variants associated with type 2 diabetes confer much more modest increases in risk, typically much lower than two-fold.

Around 1 in 3,000 individuals carries such a GIGYF1 genetic variant. Their risk of developing type 2 diabetes is around 30%, compared to around 5% in the wider population. In addition, people who carried these variants had other signs of more widespread ageing, including weaker muscle strength and more body fat.

GIGYF1 is thought to control insulin and cell growth factor signalling. The researchers say their findings identify this as a potential target for future studies to understand the common links between metabolic and cellular ageing, and to inform future treatments.

Reading an individual’s DNA is a powerful way of identifying genetic variants that increase our risk of developing certain diseases. For complex diseases such as type 2 diabetes, many variants play a role, but often only increasing our risk by a tiny amount. This particular variant, while rare, has a big impact on an individual’s risk.”

Professor Nick Wareham, Director of the MRC Epidemiology Unit, added: “Our findings highlight the exciting scientific potential of sequencing the genomes of very large numbers of people. We are confident that this approach will bring a rich new era of informative genetic discoveries that will help us better understand common diseases such as type 2 diabetes. By doing this, we can potentially offer better ways to treat – or even to prevent – the condition.”

Ongoing research will aim to understand how the loss of function variants in GIGYF1 lead to such a substantial increase in the risk of developing type 2 diabetes. Their future research will also examine other links between biomarkers of biological ageing in adults and metabolic disorders. 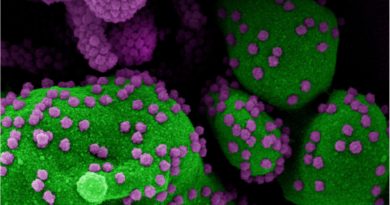 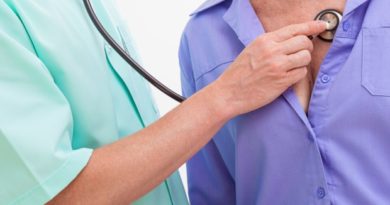 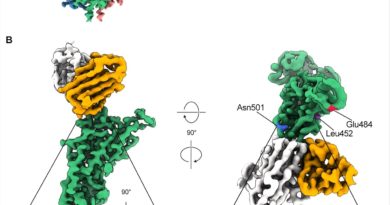