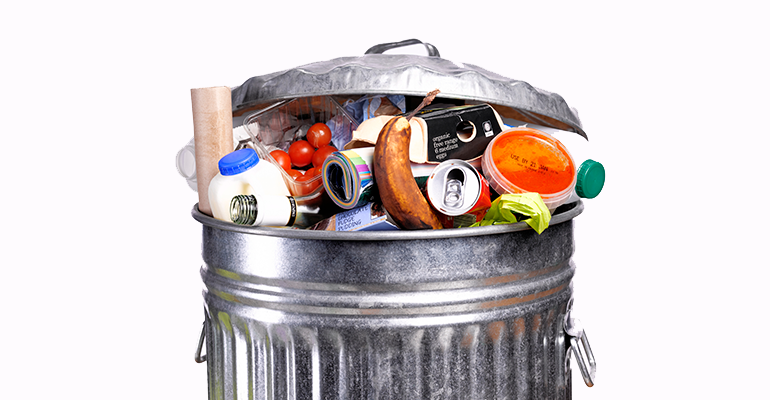 Every year, the average American family throws out between $1,365 and $2,275 of food products, most of which heads to landfill (and a lot of which is still edible). This represents a huge economic loss for food growers and retailers, but it also has a hugely negative environmental impact. One huge reason for this? Confusing “expiration” dates, which rarely correspond to when a given food product actually expires or spoils, according to Vox. These dates are largely ways for brands to protect themselves, because they want consumers to enjoy products when they are at peak freshness, but standardized labels that indicate either a freshness date or a risk date could be on the horizon.

While debate rages over glyphosate-based herbicides, farmers are spraying them all over the world

This Modern Farmer article delves into the history of notorious herbicide glyphosate, from its first commercialization under the Roundup name to emerging testing that shows unprecedented levels of the harmful chemical in humans. Glyphosate remains legal in many countries despite this and rising consumer wariness because finding a cheap silver bullet to safely replace has proven to be difficult. Furthermore, research into alternative solutions for chemical weed control that aren’t highly toxic is nascent and currently underfunded.

A new study study has found that Safeway, Kroger, Albertsons, Whole Foods and Publix rank as the top five grocery stores to offer the most alternatives for those with food sensitivities and those following a vegan diet. Despite its relatively small population, Montana was found to offer the highest number of such grocery stores per capita with nine Safeways, 29 Albertsons, one Whole Foods and four Krogers, leading the way in products for vegan, organic, dairy-free and sugar-free diets. Vegconomist has the full list.

Beyond Meat announced today that it is launching its new Beyond Chicken Tenders at select restaurants across the country; the plant-based chicken tenders are made from faba beans and peas and offer 14 grams of protein per serving. This is a smart move on the part of the brand, writes The Spoon, because poultry is the most-consumed type of meat in the country. And because chicken supply is both limited and expensive right now, more businesses than you’d think might be jumping on the plant-based chicken train in 2021.

What if everyone’s nutrition was personalized?

The premise of this piece from The Economist is simple: Our bodies react differently to food for a variety of reasons, so using personalized data to figure out which foods to avoid and which to embrace could lead people to healthier lives. Achieving a future where everyone has access to this knowledge would entail trialing apps and algorithms developed by tech companies to identify what consumers should eat, as well as wearing devices and implants that track our nutrition and blood-glucose levels to inform us about weight gain and metabolic disorders. Of course, concerns over privacy could nip this future in the bud, as consumers may be less likely to want to share their health information with giant corporations. 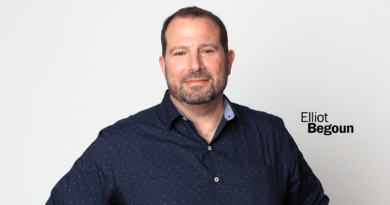 2021 is a year that favors the Tardigrade 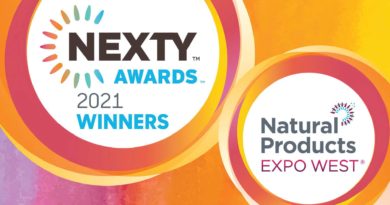 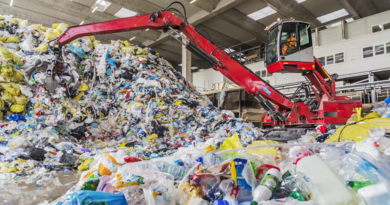 A simple way to fix the recycling system