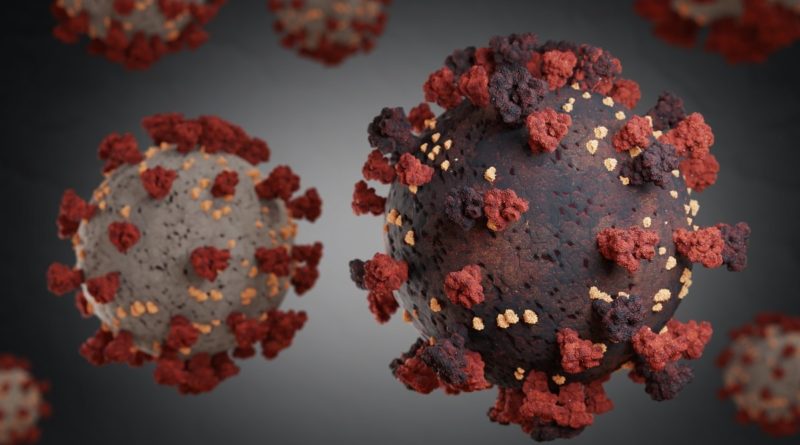 Among the members of the coronavirus family that can infect humans, severe acute respiratory syndrome coronavirus-2 (SARS- CoV-2) has exhibited the highest rate of transmission. This RNA virus is the causal agent of the ongoing coronavirus disease 2019 (COVID-19) pandemic.

One of the main characteristic features of this pandemic is overdispersion in transmission. In other words, superspreading events that have rapidly transmitted the virus to many with an incredibly steep rate of reproduction.

Previous reports have indicated that 10% of COVID-19 positive individuals are responsible for 80% of new cases. This evidence reflects the fact that some individuals have high reproductive numbers and can infect many healthy individuals, whereas the majority of COVID-19 patients do not transmit.

Mutation in the viral genome can result in the emergence of new strains of the virus. These developments can alter the transmission patterns of the virus, leading to a higher chance of superspreading if these mutations increase viral fitness.

For example, the alpha (B.1.1.7) variant of SARS-CoV-2 is believed to be at least 50% more infectious than the original SARS-CoV-2 strain that had emerged in Wuhan, China, in December 2019.

Researchers have found that in the alpha variant, viral load, on average, is three times more when compared to the ancestral strain. Different mutations result in a difference in the variance, like N501Y mutation shows a greater viral load and lower variance.

Researchers have estimated that the ancestral strain of SARS-CoV-2 mutates at a rate of approximately two substitutions per genome per month. This translates to about one mutation per three transmissions. However, many mutations may be neutral, and only some will affect the virus’s characteristics, like the severity of the disease caused and the transmission rate.

New research recently released on the medRxiv* preprint server describes a mathematical model that has been developed to evaluate competitions between variants that differ in their level of overdispersion (k) and their mean infectiousness.

More specifically, the researchers used an agent-based network model of disease transmission. The main focus of the study was to explore whether overdispersion implies any evolutionary (dis)advantages and whether non-pharmaceutical interventions change the fitness landscape for variants with varying degrees of overdispersion.

For the purpose of this study, it was essential to identify the capacity of a pathogen to avoid stochastic extinction. To do this, the researchers used a branching process to simulate an outbreak of a variant with a predetermined level of overdispersion. They recorded the chances of the variant surviving beyond the first ten generations of infections. They found that the chances of survival rely heavily on overdispersion. More homogeneous variants have a greater chance of survival beyond the first ten generations, whereas highly overdispersed variants are unlikely to do so.

This observation aligns well with the previous evidence that not many people become highly infectious while a few individuals may transmit the disease to many others. It further highlights the fact that heterogeneous diseases are much weaker in the initial stages of an epidemic, thereby being more susceptible to stochastic extinction.

The paper demonstrates that the success and the survival rate of mutants of a superspreading disease, like COVID-19, depends on the degree of restrictions imposed within a population. These restrictions could be lockdowns, social distancing measures, mandatory usage of masks, etc. The type of restriction imposed can have implications for the next dominant variant.

For example, lockdowns coupled with limited social interactions could encourage the evolution of variants that spread more homogeneously. Alternatively, if schools are allowed to remain open, then mutants that spread rapidly among children may be selected.

The researchers have highlighted the fact that for a disease like COVID-19 that spreads rapidly, it is not possible to characterize it with a simple number like the basic reproductive number (R0). The process by which a disease spreads is a complex phenomenon and depends on an array of sociocultural factors, government-imposed restrictions, and self-imposed changes in the behavior of citizens. The disease can spread not only by increasing its infectiousness but also by altering its mode of transmission to become more homogeneous. Lockdowns, therefore, can potentially favor the emergence of variants that spread homogeneously.

The team’s study emphasizes the importance of taking overdispersion into account while analyzing the transmission capacity of an emerging variant. Many jurisdictions have employed a partial lockdown model, and the researchers highlight that transmission data obtained from such partial lockdowns may lead to an overestimation of the transmission capacity of emerging variants. Accurate estimations of transmissibility are absolutely essential as they can help determine the vaccination thresholds to attain herd immunity. 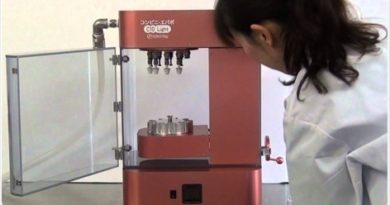 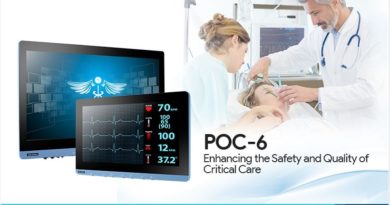