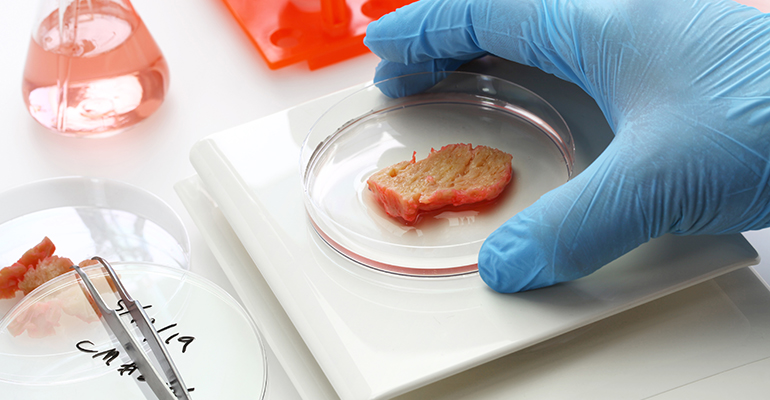 It’s hard to make chickenless chicken delicious. Has Beyond Meat cracked the code?

Plant-based meat companies have historically struggled to produce convincing chicken substitutes, mainly because replicating the structure of chicken muscle is far more difficult than creating plant-based beef patties. Enter Beyond Meat’s latest product, Beyond Chicken tenders, which are now being sold in hundreds of restaurants across the country. Here, Vox breaks down what the product consists of (fava beans!) and its nutrition profile (it boasts 40% less saturated fat than a typical restaurant tender, has no cholesterol and—obviously—is made with no antibiotics).

Nestlé, the world’s largest food company, has been working on alternative meat products that will blend cultivated meat with plant-based ingredients according to sources familiar with the matter. The move could speed up the timeline with regard to when cultivated meat hits the mass market, and the fact that it is a hybrid product will likely lower prices off the bat, which is a huge roadblock for startups currently trying to break out in this category. Nestlé’s cultivated meat is being developed in partnership with one such startup, Israeli cell-based Future Meat Technologies, reports Fin24.

The percentage of new food and drink launches that included the term “keto” in the product description almost doubled over the past year, up to 2.3% from 1.2% in 2020; unsurprisingly, much of the ongoing popularity of low-carb products can be attributed to the ketogenic diet, which effectively replaces carbs with fats to foster weight loss. The Food Institute delves into startups that are finding success in the low-carb bread space, including UnbelievaBuns’ deal with national foodservice distribution company Sysco and upcycled low-carb flour from Grain4Grain, which received $100,000 in seed funding from an innovation fund run by The Kroger Co.

Can land conservation and dual-use solar on farms exist?

Clean energy proponents and conservationists are going head-to-head: the latter believe the tradeoffs of converting farms and forests to solar are too big and that the state should more clearly incentivize placing solar on sites such as rooftops, parking canopies and brownfields, while the former argue that changes that restrict or slow solar development in any way will prolong dependence on fossil fuels, worsening the climate crisis. Now, a “dual-use” or “agrivoltaic” systems that allows farmers to continue to use the land beneath raised solar arrays for crops and livestock might be the path forward. Learn more at Civil Eats.

Thanks to the ubiquity of plastic packaging, PFAS chemicals are probably leaching into your food, drinks, personal care products, pharmaceuticals, cleaning products and many other widely consumed items at potentially high, risky levels. Plastic industry experts also say much of the contaminated plastic is recycled, which means the nation’s plastic recycling stream is contaminated with PFAS. An FDA spokesperson told The Guardian that it had banned several subclasses of PFAS from use in food packaging, but thousands more similar PFAS can still be used. 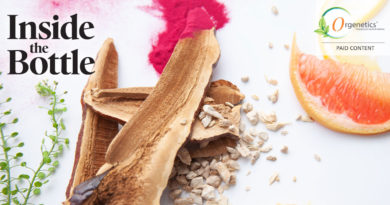 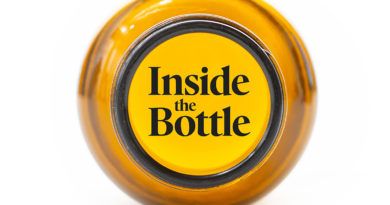 Inside the Bottle virtual summit 2021 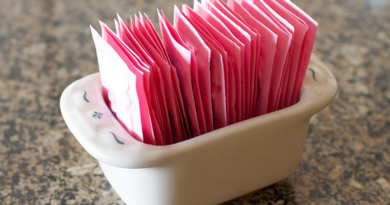