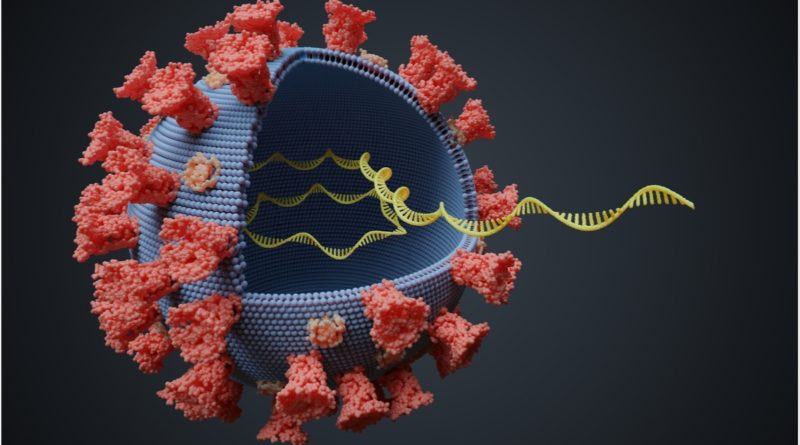 As the severe acute respiratory syndrome coronavirus 2 (SARS-CoV-2) continues to spread worldwide and cause disease and death on a devastating scale, genomic sequencing has become a primary method of keeping track of emerging variants and new outbreaks. A new medRxiv* preprint explores the role of nanopore sequencing in this effort.

Nanopore sequencing technology allows deep sequencing, being mobile, affordable and scalable. In addition, it does not require heavy investment in information technology devices or networks. Moreover, it can be used to sequence either type of genetic material, either ribonucleic acid or deoxyribonucleic acid (RNA or DNA, respectively).

It lends itself to sequencing networks set up at a global level, therefore. This could allow variants of concern (VOCs) to be identified early and tracked more accurately, using facilities available at small laboratories at the point of care.

These variants are problematic precisely because they spread faster, are more infective, or escape the immune response, and for any or all of these reasons, they are less likely to be contained by the same strategies that are in force. Their early identification is, therefore, a pressing issue.

Even apart from this, the search for the origin of the virus is an ongoing one, and genomic data will be of great use in this quest as well.

How was the study carried out?

Nanopore sequencing was therefore the focus of the current study, aimed at putting it in place with diagnostic systems that are in routine use. Having modified it for speed and simplicity, the researchers tested it on samples containing SARS-CoV-2 collected on a routine basis. They also identified factors that operate prior to the analysis to influence the success of sequencing.

The researchers used a magnetic beads-based RNA purification protocol from residual diagnostic samples. They found that this protocol, using direct sampling from residual specimens, was not only efficient in terms of sampling, but allowed some steps to be omitted, making the workflow simpler.

They also determined that semiquantitative or quantitative RT-PCR could be used, with multiplex primer pools 1 and 2, in order to carry out reverse transcription of the SARS-CoV-2 (+)RNA as well as to amplify 1,200 bp amplicons.

The midnight split primer set from the ARTIC protocol was first used in two multiplex PCR runs to amplify SARS-CoV-2 cDNA. Here, each PCR reaction gives rise to 1,200 bp amplicons that are in consecutive order, providing a tiled non-overlapping set of sequences. The two complementary amplicon mixtures are then combined to allow the whole SARS-CoV-2 genome to be sequenced.

This showed that the intensity of the band was dependent strongly on viral loads, but also varied with the cycle thresholds between the two pools. This approach, called the ‘midnight primer’ approach, was successful in priming the reverse transcription process.

Using the Rapid Barcoding Kit (SQK-RBK004, Oxford Nanopore) for library preparation, the researchers found they could sequence the PCR products immediately, without prior purification. Using two separate devices, they found that an appropriate reading depth of about 10 Mbp per barcode could be achieved at different time points, based on the viral load.

Further, they sequenced the whole genome on a MinION Mk1C device (Oxford Nanopore) using the multiplexed pools 1 and 2, achieving complete deep coverage (that is, at least 10 megabases for each barcode). All 1,200 bp amplicons were therefore amplified efficiently and specifically by this multiplexed PCR reaction.

They used a merging process to solve unsolved regions in two sequences returned by two different algorithms. This ‘super-consensus’ sequence not only had far fewer unsolved regions, but showed high-quality mutations, while removing false positives for the most part.

The consensus-merging program is therefore useful in achieving high-quality calling between variants, but emphasizes that the sequences derived from the two different algorithms used here are complementary in nanopore sequencing. The downside is the loss of information on the number of reads per variant and such metadata.

A single complete high-quality sequence was achieved with a SARS-CoV-2 titer of 4x 106 or higher. This supports the theory that a copy number below 4x 106 indicates incomplete genomes. In other words, “we provide here a convincing line of evidence that the copy number-normalized CT values of diagnostic RT-qPCR can be used as the criterion of sequencing success.”

Above this threshold, specimens could be rightly allotted to different clades.

The researchers were therefore able to polish their laboratory pipeline, such that purified RNA can be used directly from residual samples, using cycle threshold values as the primary criteria for the selection of specimens; both cDNA and repeated multiplex PCR reactions were carried out using midnight split primer pools. The use of the Oxford Nanopore MinION Mk1C device ensured onboard Guppy basecalling, reducing both the time consumed and the number of steps.

This protocol is therefore suitable for implementation in smaller laboratories attached to hospitals, in a cost-effective manner, allowing simplification and decentralization of the sequencing process. “After diagnostic qRT-PCR, multiplex library preparation, quality controls, nanopore sequencing and the bioinformatic pipeline can be completely conducted within one working day.” 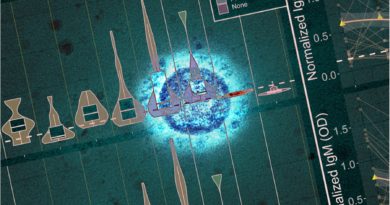 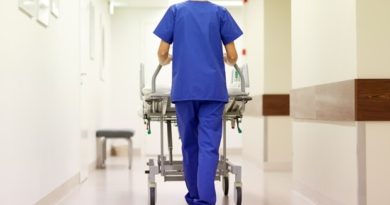