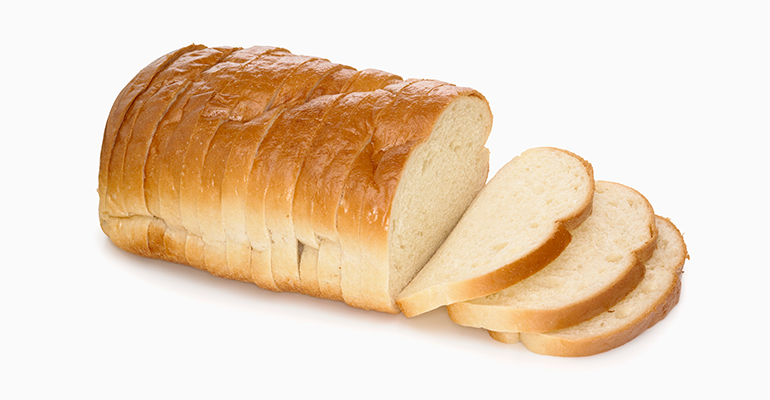 According to a July 6 report from the USDA, approximately 98% of the country’s spring wheat production is in an area experiencing drought conditions. Coupled with rising costs across supply chains and volatile commodity grain markets exacerbated by drought conditions elsewhere in the world, experts project that shoppers will be forced to pay more for their favorite bakery goods in the not-so-distant future. The Counter notes that small, regeneratively minded regional millers will struggle the most to cope with the ongoing supply chain issues stemming from the pandemic.

Pretty much any kind of work gets harder when it’s hot outside, but the most visible risks are for those who spend long periods of time working outdoors, such as farmworkers. The recent, dramatic heat waves across the U.S. have led to increased reports of health problems including heat exhaustion, which can cause nausea, dizziness and fainting among these workers. This article from Vox illustrates how the impacts of climate change don’t just create inequalities between countries or locations, but are also widening divides within employment sectors. It’s only going to get hotter, and all-around worse for these workers, from now on if the effects of climate change aren’t curbed.

Nobell Foods has pioneered a novel way to make realistic plant-based dairy products by growing casein, a protein unique to milk, in soybeans. The company announced a $75 million Series B round of funding on July 21, backed by Andreessen Horowitz, Breakthrough Energy Ventures, and other investors. “Milk is water, fat, sugar and protein, and in order to recreate that delicious mouthfeel, texture, everything that we love about it, we really need to have these specific proteins that are only produced by cows after they give birth,” Magi Richani, founder of Nobell Foods, said to Fast Company. Look out, Daiya!

When did pork rinds infiltrate the discerning shelves of Erewhon, Whole Foods and other influential natural retailers? According to Google Trends, interest in pork rinds shot up in 2018 and has remained high ever since, especially in comparison to its interest levels between 2004 and 2014. But the public image of pork rinds has continued to yo-yo from “classy” to “trashy,” “healthy” to “junk,” even as some health-conscious meat-eaters have come to appreciate them as a low-carb, high-protein snack, reports Vice. Upscale iterations of the snack boast “tasteful” and opaque packaging, often with a sketch of an animal that evokes something pastoral and artisanal, which may partly explain its renaissance. 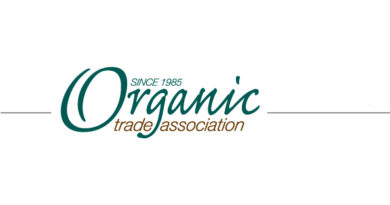 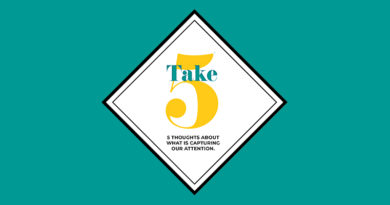