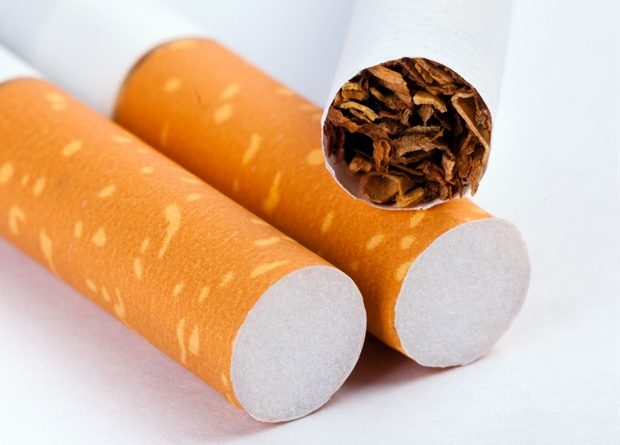 The College of Health Institute for Indigenous Studies (IIS) has been awarded nearly $1.8 million from the American Cancer Society (ACS). The project will test the efficacy of a culturally tailored program aimed at reducing American Indian smokeless tobacco use.

What is most exciting about this project is that it is a program that was designed with input from Native people from the beginning and will now be run by many of those same individuals. Our goal is always to create programs with communities that will ultimately be turned over to them.”

The program, All Nations Snuff Out Smokeless (ANSOS), utilizes a waitlist control design. It marks the first randomized trial of a smokeless tobacco cessation program designed specifically for American Indians.

In addition, the project assesses individual and programmatic factors that may help participants quit chewing tobacco. It is framed in community-based participatory research, including community members throughout the entire research process, to empower individuals to take control of their health and research related to their health. The goal of this unique process is sustained health improvement. 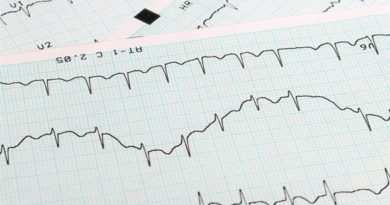 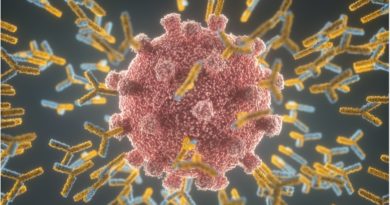 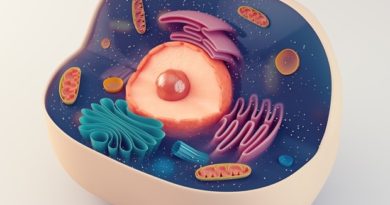