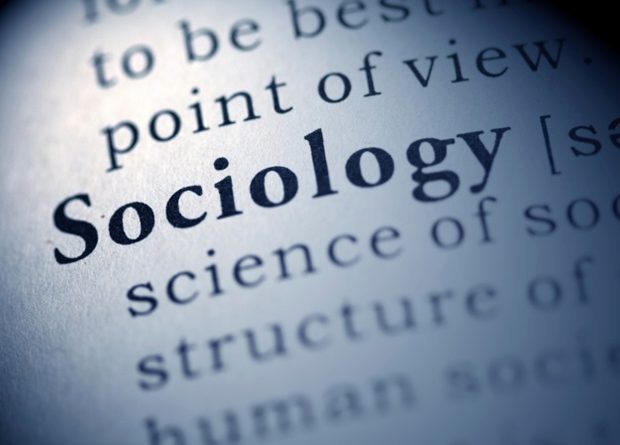 Not long after earning her Ph.D. in sociology and losing her brief first job with a software startup that shut down overnight, Rachel Volberg took a chance – on gambling studies, a nearly nonexistent field.

Thirty-five years later, Volberg, research professor in the University of Massachusetts Amherst School of Public Health and Health Sciences, has received the 2021 Lifetime Research Award from the National Council on Problem Gambling. The group’s board of directors voted unanimously to confer the honor after Volberg was nominated by Marlene Warner, executive director of the Massachusetts Council on Gaming and Health.

“This award for research is only bestowed in exceptional times and circumstances, to individuals who exemplify at least 20 years of treatment on behalf of problem gamblers,” the national council states. It’s given “to honor a person for exceptional long-standing achievement in the field of research to assist problem gamblers and their families.”

Volberg’s award was announced Tuesday, July 20, at the council’s annual national conference, which was held virtually. Next year, Volberg will give a keynote talk at the council’s 36th national conference in Boston. Three other Massachusetts organizations or individuals were also recognized at the awards ceremony, which “speaks to the level of gambling-related work that is happening in Massachusetts,” Volberg says.

The Massachusetts Gaming Commission’s Enrique Zuniga was honored with the Service Award, the Massachusetts Council of Gaming and Health’s Linh Ho received the Joanna Franklin Annual Award for Direct Service and Plainridge Park Casino was recognized with the Corporate Newsletter Award.

Keith Whyte, executive director of the council, told the conference attendees during the awards ceremony that at one point, Volberg had conducted the majority of problem gambling studies globally. In a letter supporting Volberg’s nomination, Dr. Marc Potenza, professor of psychiatry and director of the Yale Center of Excellence in Gambling, called Volberg a “world-leading epidemiological researcher in this area. Dr. Volberg has made multiple important contributions to the field of gambling research and is considered a leading expert on the epidemiology of gambling disorder.”

For the past seven years, Volberg has been leading unprecedented research about the introduction of casinos in Massachusetts, funded by the Massachusetts Gaming Commission. This comprehensive series of studies, known as SEIGMA (Social and Economic Impacts of Gambling in Massachusetts), is believed to be the first of its kind in the world.

This award is so well-deserved, and we are so proud of her accomplishments. As a research professor who has published extensively in this area, her contributions and impact to our university and the field have been substantial.”

Volberg, whose first job in the field was to evaluate two treatment programs for problem gamblers in New York state, found an astonishing dearth of research on the topic. In 1988, she was the first investigator to receive funding from the National Institutes of Health (NIH) to examine the prevalence of problem gambling in the U.S.

Volberg became known for her work on gambling prevalence surveys. As a rapid expansion of legal commercial gambling occurred around the world, including lotteries, casinos, electronic gambling machines and online gambling, she had more and more opportunities to conduct prevalence surveys.

“But I also had strong interests in how to best measure these constructs, in the natural course or etiology of the disorder, and in the broader social and economic impacts of gambling legalization,” she said in accepting her award at the virtual conference. “I have been fortunate to have found opportunities to explore all of these areas and more over the past 35 years.”

In addition to her work in Massachusetts, Volberg is part of research teams conducting large-scale studies in Canada, Australia, New Zealand and Sweden to understand how people transition into and out of gambling and problem gambling.

Although Volberg never imagined she would become a renowned gambling researcher, the burgeoning field captivated and challenged her. “If you had told me in 1985 that I would be in my 60s and still doing gambling research, I’d have laughed in your face,” she says. “But there was always something intriguing that was coming along – new ways to conduct surveys and measure gambling problems. Learning to do this well was a huge challenge.”

Despite the lifetime award, Volberg has no plans to slow down. “I still have so much work to do,” she says. 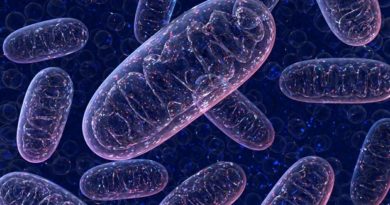 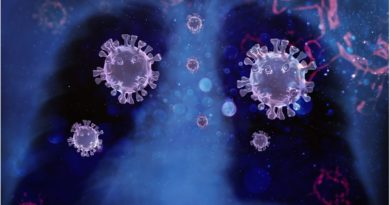 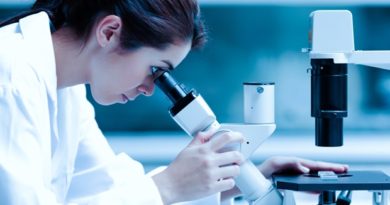