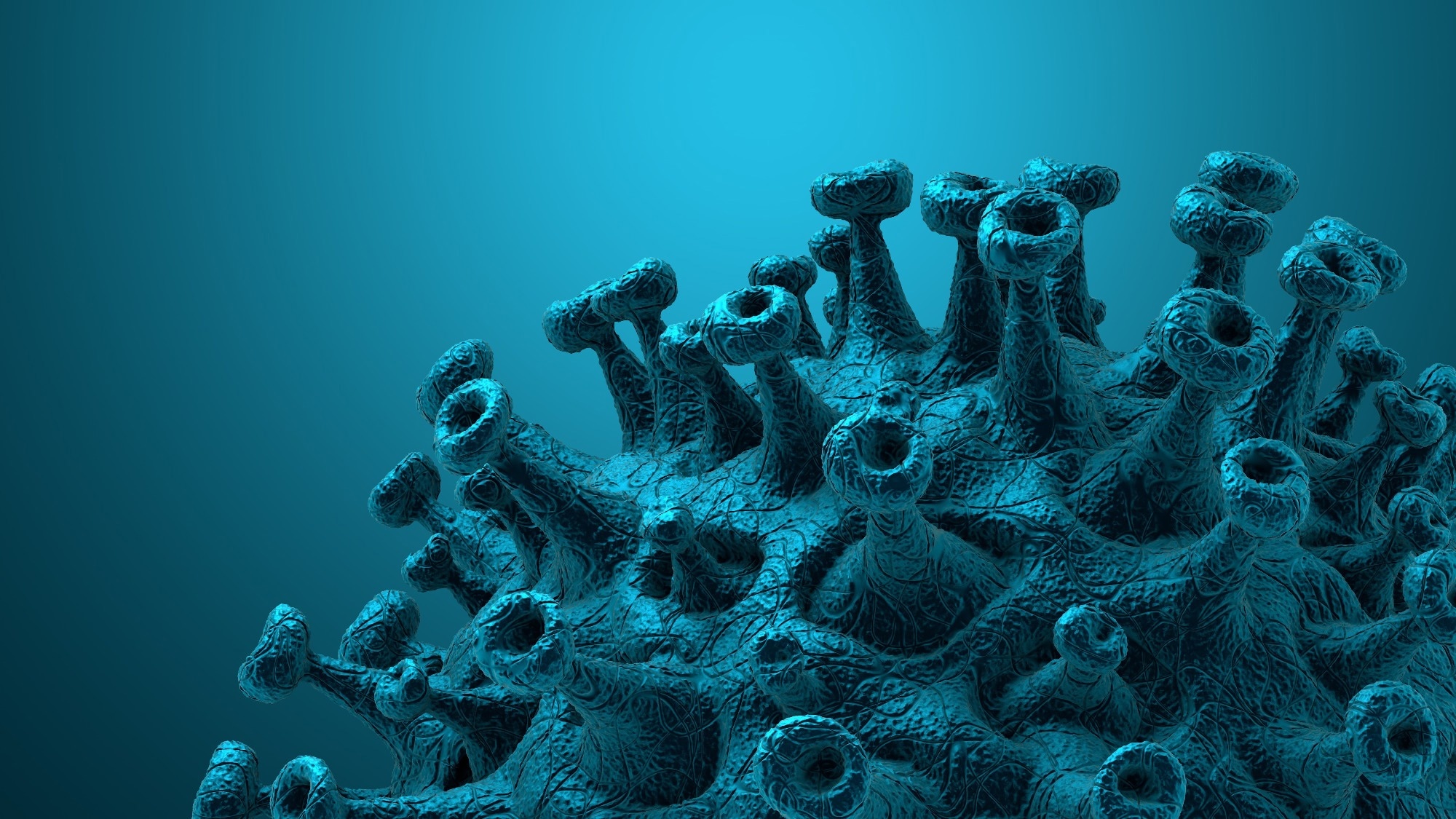 The study and findings

An MOI of 4.24 yielded 50% killing at 48 hpi; thus, an MOI of 5 was used for screening. The dropout screen achieved a 47% killing rate and had adequate gRNA reads for all samples. The authors computed the fold change in the frequency of gRNA in infected and uninfected cells. Based on a specific cutoff in the gRNA frequency, 63 enriched and 84 depleted genes were identified, terming them as pro- and antiviral hits, respectively.

The first antiviral subnetwork comprised subunits of the cohesin complex, including structural maintenance of chromosomes 3 (SMC3), SMC1A, and RAD21. The second subnetwork consisted of components of the endosomal sorting complexes required for the transport (ESCRT) pathway. The third subnetwork was related to c-MYC and interacting proteins such as transformation/transcription domain associated protein (TRRAP).

Moreover, the subnetwork analysis identified the subunits of vacuolar-type ATPase (V-ATPase) such as ATP6V1D, ATP6V1E1, ATP6V1A, and ATP6V1B2 as pro-viral factors. Further, an RNA-protein interaction (RPI) network between host proteins and SARS-CoV-2 RNA was constructed. The CRISPR screen hits interacting with SARS-CoV-2 RNA were grouped into two categories.

Additionally, the CRISPR dropout screen data were integrated with the COVID-19 genome-wide association studies (GWAS) analysis results. This revealed that gene variations in identified host factors were significantly associated with critical/hospitalized COVID-19 patients. The team also observed that TRRAP, SMC3, and ATP6V1B2 were associated with COVID-19-related hospitalization, suggesting the clinical relevance to COVID-19.

Kruppel-like factor 5 (KLF5) was also associated with severe COVID-19 and hospitalization. The team extracted transcriptional profiles of the identified hits from published single-cell RNA-sequencing (scRNA-seq) datasets of airway cells from COVID-19 patients and compared differences between patients with mild and severe COVID-19. Of the 147 CRISPR screen hits, 59 were differentially expressed between the two groups.

The concordance of differentially expressed genes (DEGs) changes between scRNA-seq, and CRISPR screen data was examined, assuming that pro-and antiviral host factors would be up-and down-regulated, respectively, in severe COVID-19 patients. Twenty-four pro-viral host factors and eight antiviral factors exhibited concordant up- and down-regulation in patients with severe COVID-19 relative to those with mild disease.

The team selected five genes identified in the CRISPR screen to evaluate their roles in SARS-CoV-2 infection. These genes were knocked out in the A549-AC cell line, and the knockout (KO) was confirmed by real-time polymerase chain reaction (PCR) and Western blot. A549-AC cells expressing these gRNAs were infected with SARS-CoV-2.

In summary, the authors performed genome-wide CRISPR dropout screens and integrated the dropout screen results with GWAS, viral protein and RNA interactomes, and transcriptional profiles of cells from COVID-19 patients. Besides, they confirmed 25 hits by individual gene validation. Notably, 54% of pro-viral and 87% of antiviral host factors were previously not identified, underscoring the significance of the dropout screen.

Research Square publishes preliminary scientific reports that are not peer-reviewed and, therefore, should not be regarded as conclusive, guide clinical practice/health-related behavior, or treated as established information.