Notice: Undefined variable: q in /home/hc4jugw21joy/public_html/longevity/wp-includes/cron.php on line 546
 DNA origami as an alternative platform to display the RBD of SARS-CoV-2 – Fucoidanlongevity
Skip to content 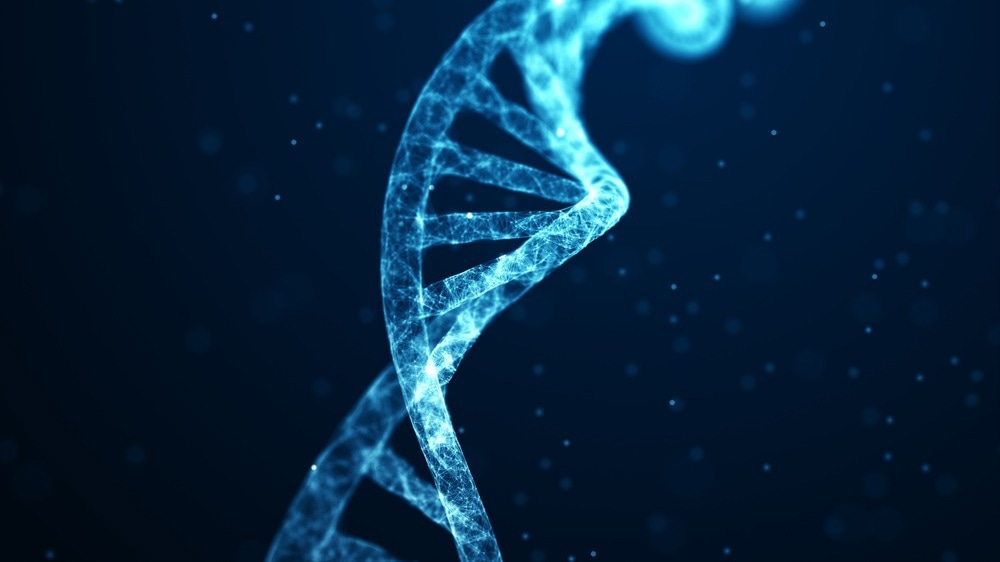 The multivalent display of antigens has been demonstrated to enhance the immunogenicity of subunit vaccines. In secondary lymphoid organs, high avidity and valency boosted the cross-linking and signaling of B-cell receptor (BCR) and the uptake of BCR-mediated antigen, leading to early activation of B-cell and humoral immunity. The role of BCR signaling in antibody responses was initially identified for thymus-independent (TI) antigens, specifically the TI-1 class. The organization of antigens could represent a novel vaccine design principle to induce humoral immunity via the thymus-dependent (TD) pathway.

In the present study, researchers hypothesized that multivalent antigen displays equipped with scaffolds that are composed of TI antigens could boost TD antibody responses against SARS-CoV-2 antigens.

The team employed the DAEDALUS design, which comprised icosahedral DNA-virus-like particles (DNA-VLPs) with 50 potential conjugation sites that displayed the SARS-CoV-2 RBD. The design also facilitated the investigation of the effect of nanoscale antigen organization on B-cell activation by DNA origami. Additionally, an in situ functionalization strategy was employed for antigen attachment using azide-alkyne cycloaddition (SPAAC) chemistry.

The team also generated 30 oligonucleotides staples comprising triethylene glycol (TEG)-dibenzocyclooctyne (DBCO) groups at the 5’ end of the assembly DNA-VLPs who exteriors displayed 1x, 6x, or 30x DBCO groups. Subsequently, RBD was selectively altered with a reoxidation strategy with a Succinimidyl 4-(N-maleimidomethyl) cyclohexane-1-carboxylate (SMCC)-TEG-azide linker before incubating it with DBCO-bearing DNA origami for the fabrication of I52-1x-, 6x-, 30x-RBD.

The binding activity of RBD-azide (Az) prior to and after conjugation with DNA-VLPs was investigated by performing flow cytometry experiments on angiotensin-converting enzyme-2 (ACE-2)- expressing HEK293 cells. The team also compared the monovalent binding displayed by fluorophore-labeled RBD-Cy5 and wild-type RBD by selectively labeling the Az. Furthermore, the researchers determined if multivalent RBD display utilized with DNA-VLPs would lead to improved avidity. This was achieved by synthesizing two fluorophore-labeled VLPs called I52-30x-RBD-5x-Cy5 and I52-5x-Cy5 to facilitate direct detection of binding.

Furthermore, the capacity of DNA-VLPs functionalized with RBD to elicit BCR signaling was estimated using a Ca2+ flux assay. Specifically, Ramos B-cell lines that expressed the somatic B38 or CR3022 antibodies were developed, followed by validation of BCR signaling with an anti-immunoglobulin M (IgM) antibody. The team also determined if RBD-functionalized DNA-VLPs elicited B-cell activation in vivo and stimulated antibody responses. This was achieved by sequentially immunizing C57BL/6 mice with wild-type RBD, I52-6x-RBD, and I52-30x-RBD.

The study results showed that optimizing the reaction conditions led to a near-quantitative conversion as well as coverage of over 80% conjugation sites. The conversion was influenced by maximum DBCO concentrations as only 30% coverage was observed for I52-1x-RBD. The team verified the monodispersity of purified DNA-VLPs using dynamic light scattering (DLS), while the analysis of I52-30x-RBD verified structural integrity associated with DNA origami using negative-strain transmission electron microscopy (TEM). Notably, the team observed that antigens were visible clearly with symmetric organization.

It was observed that binding of RBD-functionalized VLPs considerably improved as compared to monomeric RBD-Cy5, while there was no binding detected for the I52-5x-Cy5. When Cy5 brightness per RBD was adjusted, I52-30x-RBD-5x-Cy5 revealed a median fluorescence intensity that was almost one order of magnitude more than that noted for monomeric RBD-Cy5, which suggested the avidity influence for VLP recognition.

The monomeric wild-type RBD did not activate the B-cells in vitro at a concentration of 30 nM. However, when the Ramos B cells were incubated with multivalent DNA-VLPs resulted in effective BCR signaling. Furthermore, the team observed an increase in Ca2+ flux proportional to valency for the cell lines, with a higher potency noted for I52-30x-RBD than I52-6x-RBD.

Moreover, B38 and CR3022 displayed binding to different RBD epitopes with intermediate monovalent affinity, as noted for corresponding Fab fragments. Despite the significant difference in affinity, the team observed comparable total BCR signaling as compared to the IgM control in the case of all functionalized DNA-VLPs. Furthermore, the antigen-BCR systems varied with respect to mode and affinity to antigen attachment.

After the first booster dose was administered to C57BL/6 mice, the team found a 130-fold elevation in end-point dilutions in the case of 30-valent DNA-VLP compared to the monomeric RBD. Moreover, I52-6x-RBD did not increase the B-cell response but elicited similar antibody titers as observed in monomeric RBD after the first and second doses. However, the team did not note any increase in DNA-specific IgG titers against the scaffold, suggesting the absence of B-cell memory for DNA-VLP.