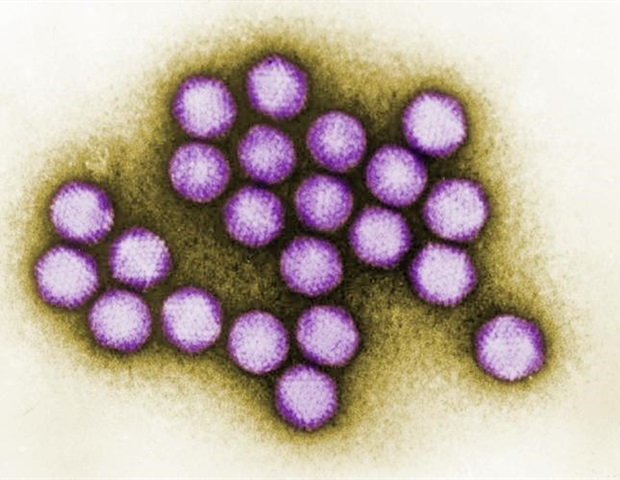 Nonalcoholic steatohepatitis (NASH), characterized by liver steatosis, inflammation and injury, has emerged as one of major causes for end-stage liver disease like hepatocellular carcinoma. However, what drives its progression?

More than twenty years ago, a ‘two-hit’ theory was proposed to explain NASH pathogenesis, which includes steatosis as a ‘first-hit’ and oxidative stress as a ‘second-hit’. Now, we know that this point is outdated. Our understanding of the molecular mechanisms of NASH remains limited, which severely dampens the development of therapeutic options.

In this study, through unbiased RNA-sequencing analysis and subsequent validation, the researchers found that Insulin like growth factor 2 mRNA binding protein 2 (IGF2BP2), a novel N6-methyladenosine (m6A) modification reader, was significantly increased in the livers of NASH mice. The upregulation of IGF2BP2 was further confirmed in the liver samples from NASH patients, suggesting an important clinical relevance. To explore the biological function of IGF2BP2, multiple in vivo strategies were used, including adenovirus and adeno-associated virus-mediated overexpression, and adenovirus-mediated knockdown. The researchers obtained consistent results showing that IGF2BP2 overexpression could induce liver steatosis, hepatic inflammation and injury in healthy mice, whereas IGF2BP2 knockdown was efficient to improve NASH pathogenesis. In-depth analysis of molecular signatures demonstrated that inflammatory response and fibrosis-related genes, and a variety of chemokines and chemokine receptors, were dramatically upregulated by IGF2BP2. This gene expression pattern is very much similar to NASH patients. Moreover, the researchers also found that IGF2BP2 could induce hepatocyte death and neutrophil infiltration in the liver, which are two important features of human NASH. Finally, the researchers demonstrated the mechanisms of IGF2BP2 in NASH development. IGF2BP2 was shown to bind and stabilize the messenger RNA of TAB2, leading to the activation of downstream inflammatory signaling pathways like NF-kB and JNK, thereby inducing hepatic inflammation, injury and hepatocyte apoptosis.

Overall, this study established IGF2BP2 as a key regulator in the development and progression of NASH. Suppression of IGF2BP2 expression or activity may serve as a promising therapeutic target for treating NASH. Moreover, the researchers proposed that NASH could be rapidly and directly converted from healthy liver bypassing simple steatosis, in the absence of changes in body weight and systemic metabolic disorders. Metabolic dysfunction-independent steatohepatitis (MISH) was for the first time posited in this study, although further intensive work is still warranted.