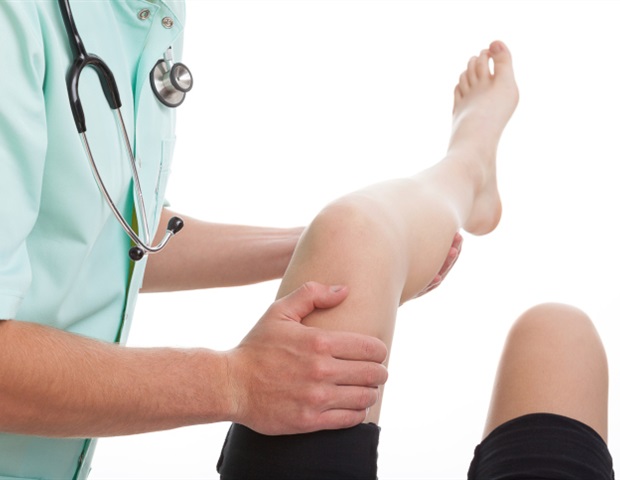 Named after a celebrated U.S. Army surgeon who was the first African American to serve as president of the American Academy of Orthopaedic Surgeons (AAOS), the Rankin Internship is managed by the Navy Bureau of Medicine and Surgery (BUMED). It targets first- and second-year civilian medical students from underrepresented backgrounds considering careers in orthopedic medicine -; which focuses on bones, joints, ligaments, tendons and muscles.

“The goal of the Rankin Internship is to expose civilian medical students to military health care and hopefully inspire them to consider careers in naval medicine, particularly in orthopedics,” said NSCO Deputy Director Kathleen Gately Miranda. “Ultimately, this will not only add greater diversity to naval medicine but the naval STEM workforce as a whole.”

The NSCO is located at the Office of Naval Research and coordinates investments in STEM (science, technology, engineering, mathematics) education, outreach and workforce initiatives across the Department of the Navy (DoN).

Lt. Cmdr. Marvin Dingle -; program manager for the Rankin Internship and a Navy orthopedic surgeon -; conceptualized the internship after reading articles by AAOS, the American Orthopaedic Association and the Association of American Medical Colleges describing the lack of diversity in orthopedic medicine.

Knowing that Naval STEM seeks to support innovative pilot programs in line with the DoN’s commitment to diversity, equity and inclusion, Dingle submitted a proposal to NSCO and received funding to establish the Rankin Internship at Walter Reed National Military Medical Center in Bethesda, Maryland.

Dingle -; who is one of a handful of African American orthopedic surgeons in the Navy -; chose six interns from a pool of nearly 80 applicants. Candidates were judged on their academic performance; leadership experience and potential; and efforts to strengthen diversity, equity and inclusion at their respective medical schools. Many applicants were from historically black colleges and universities/minority institutions.

During the four-week internship, participants engaged in the following activities:

-;Observed Walter Reed orthopedic surgeons in a variety of specialties, such as trauma care.

-;Shadowed surgeons during their rounds and performed patient assessments.

-;In a cadaver laboratory, they collaborated with orthopedic surgeons from the U.S. Naval Academy football team to reconstruct an anterior cruciate ligament.

The interns also attended lectures at Walter Reed, visited the Naval Academy, and attended a special event where they met Dr. E. Anthony Rankin as well as Rear Adm. Bruce Gillingham, the surgeon general of the Navy. During the four weeks, they also received mentorship and guidance about pursuing careers in military medicine.

“Student feedback was very positive,” said Dingle. “Not many of the interns had connections with the military. They were surprised by how welcoming we were and our amazing facilities and inspiring patients.

“Several of them called the four weeks life-changing and seemed to be seriously considering specializing in orthopedic medicine,” he continued. “Hopefully, they’ll go back to their schools, share their experiences and encourage other students to apply for the Rankin Internship and consider a career in naval medicine.”