Notice: Undefined variable: q in /home/hc4jugw21joy/public_html/longevity/wp-includes/cron.php on line 546
 The effects of amino acid substitutions on the affinity of the SARS-CoV-2 spike RBD to the human receptor hACE2 – Fucoidanlongevity
Skip to content 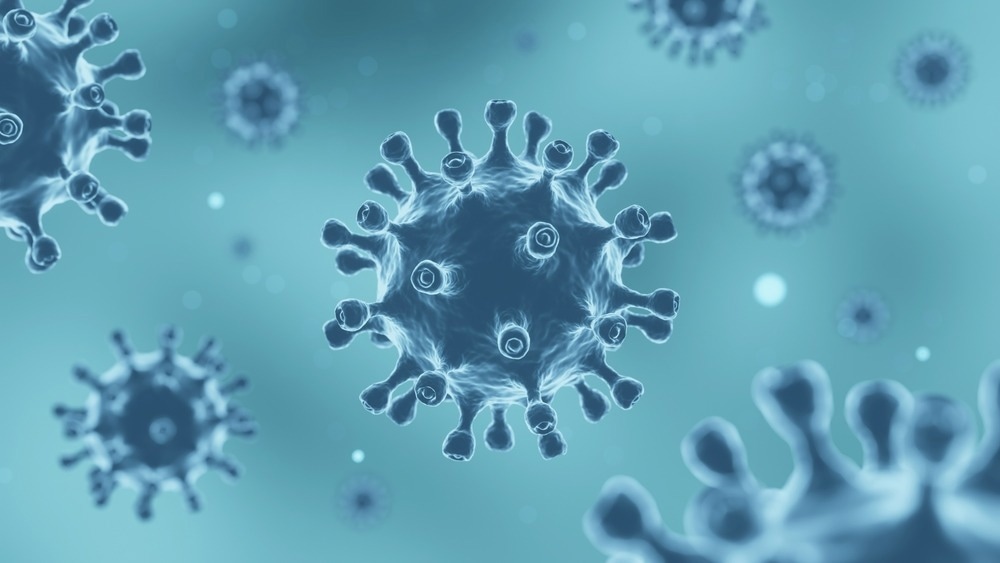 The continual emergence of novel SARS-CoV-2 VOCs has increased global health concerns and warrants expansion of the therapeutic landscape of coronavirus disease 2019 (COVID-19) based on structural analysis of SARS-CoV-2 VOC evolutionary characteristics. In a previous study, the authors had reported increased hACE2 binding by the Iota (B.1.526) variant under monitoring (VUM) that contained an S477N/G mutation in its S RBD.

In the present study, researchers expanded their previous analysis by assessing the impact of mutations in Omicron S RBD (that also contains the S477N mutation) on the binding affinity for hACE2.

Bioinformatics-based structural analyses were performed, including a qualitative assessment of VOC hydrophobicity and electrostatics and with molecular dynamic (MD) simulations for developing an accurate empirical scoring function (ESF) method similar to the LIE (linear interaction energy) method for evaluating the binding energies of SARS-CoV-2 VOCs.

To analyze the VOC structures comprehensively, a three-stage (initial, subsequent, and final stages) approach was used. In the initial stage, SARS-CoV-2 genomes obtained from the GISAID (global initiative on sharing all influenza data) database and sequences provided by laboratories were analyzed.

In the subsequent phase, the team searched for sequences with ≥1 mutation not previously investigated. If such a sequence was identified, the sequence was submitted for structural modeling analyses based on Catalophore Halo technology, the findings of which were used for estimating the potential impacts of such mutations on the development of anti-SARS-CoV-2 drugs.

In the final stage, VOC RBD Halos were compared to the ancestral strain/wild-type (WT) Halo. If there were considerable changes in the Halo comparisons, the novel variant was exposed to ESF-based MD modeling analyses for estimating the corresponding changes in binding affinities for hACE2.

In particular, a significantly greater number of mutations (n=7,451,124) were identified in the RBM (receptor-binding motif) within the S RBD, corresponding to two percent of residues. RBM mutational counts were 1547-fold greater than those observed in August 2020 (n=73,042).

Of the total number of RBM and RBD sequences identified (n=5,173,253 sequences), 85% contained ≥1 mutation. In the Omicron VOC structure, 15 mutations were identified in the S RBD, of which ten mutations occurred in RBM, a mutational count ≥3-fold greater than previous VOCs in the region. Further, six Omicron S RBD mutations (N440K, K417N, T478K, S477N, N501Y, and E484A) co-occurred in other SARS-CoV-2 VOCs, of which the S477N, N440K, N501Y, and T478K mutations have been reported to potentially enhance SARS-CoV-2 S binding affinities for hACE2.

At the interface of the Omicron S RBD- hACE2 binding, replacement of glutamine by arginine was observed at position 493, yielding novel and robust hydrogen bonding for the E35 amino acid of hACE2. The lower binding affinity of Omicron (and higher immune-evasiveness) than Alpha can be due to the presence of the K417N mutation in Omicron that disrupts salt bridges to D30 of the hACE2 receptor. On the contrary, the N501Y (an important residue for hACE2 binding) locally increased hydrophobicity in Omicron (and in the Alpha VOC, Beta VOC, and Gamma VOC).