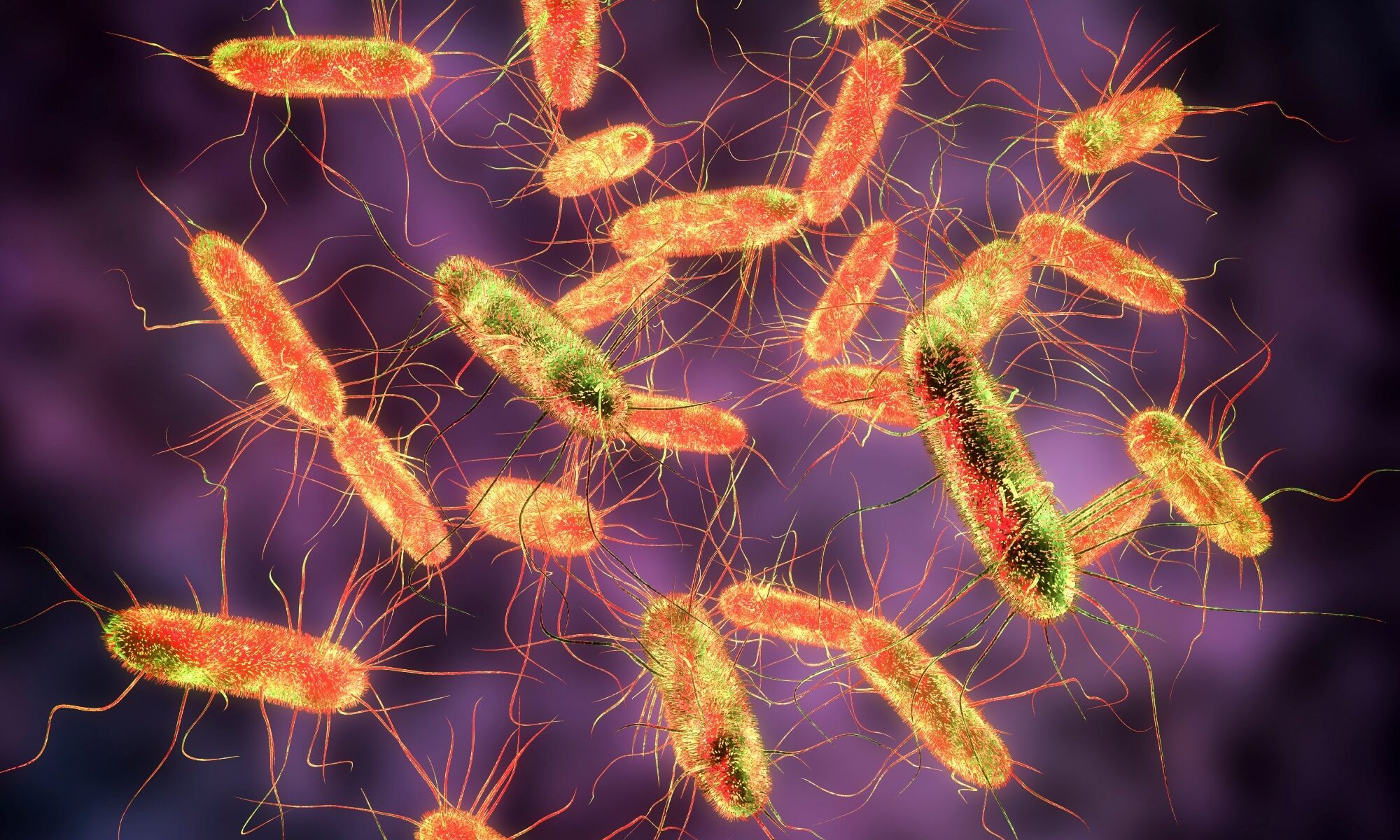 Epidemic typhus is also commonly known as louse-borne typhus, which is caused by Rickettsia prowazekii bacteria and is transmitted via the feces of Pediculus humanus corporis (body lice) that survives in clothing. Based on previous data, one of the current war-induced public health crises could be the incidence of epidemic typhus. Hence, there is a need for early development of preventive strategies to manage the disease at the early stages.

Before antibiotics were introduced, the mortality rate associated with epidemic typhus was 60%, particularly in elderly and malnourished individuals. There is a risk of reactivation of this disease even in the absence of lice, known as Brill–Zinsser disease. A person infected with Brill–Zinsser disease can rapidly transmit the disease when infested with body lice. Common factors that enhance the risk of epidemic typhus are war, unsanitary conditions, homelessness, cold weather, poverty, crowding, and refugee camps. The most recent regional outbreak of epidemic typhus occurred in Russia in 1997.

During WWII, a huge outbreak of epidemic typhus occurred in Ukraine and adjacent countries, particularly among Jewish populations who were forced into ghettos. A western city of Ukraine, Lviv, was a center for typhus vaccine research.

Risk of epidemic typhus outbreak during the recent war in Ukraine

In Ukraine, around 1.8 million individuals are over eighty years of age, and some individuals from this group might have contracted R. prowazekii infection during the 1940s. These individuals are extremely susceptible to contracting Brill–Zinsser disease.

Infestation of body louse among refugees residing in overcrowded shelters with unhygienic conditions may trigger an epidemic typhus outbreak. This population is also at a higher risk of Bartonella quintana (bacteria) infection, which causes trench fever. This infection is also transmitted via body lice.

The public healthcare services in Ukraine and the Eastern European regions are under immense pressure to analyze the conditions associated with epidemic typhus to prevent further transmission. Organizations involved with refugee care might consider collecting body lice specimens from patients, in the future, for PCR testing. This would enable them to provide early warning for the epidemic typhus outbreak.

When detecting body lice from refugee centers, these organizations might consider community treatment that includes administration of ivermectin and doxycycline, and non-pharmaceutical strategies, such as delousing the center.