Notice: Undefined variable: q in /home/hc4jugw21joy/public_html/longevity/wp-includes/cron.php on line 546
 What is the risk of BA.5 infection among persons with documented infection with past variants? – Fucoidanlongevity
Skip to content 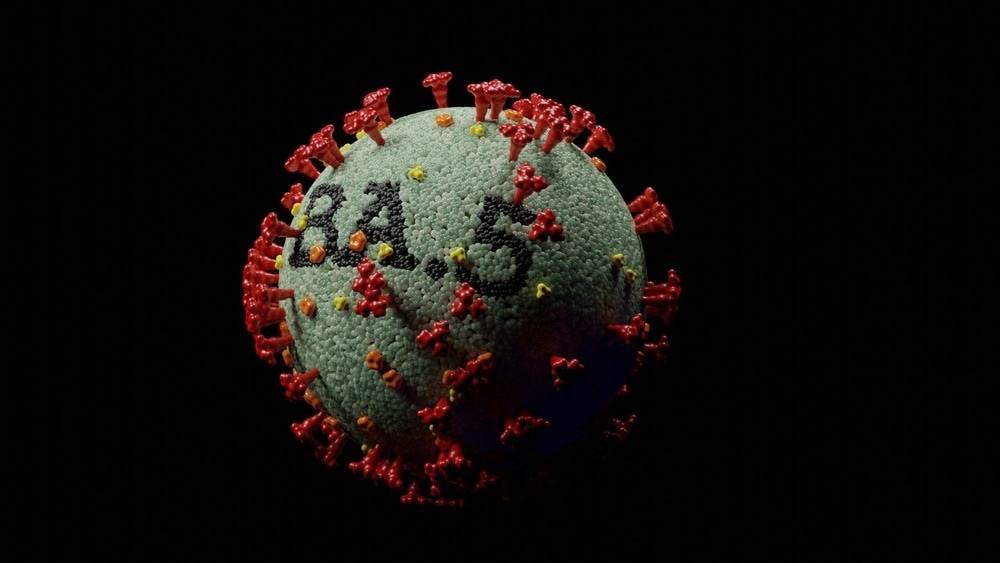 A recent correspondence published in The New England Journal of Medicine discussed a study in which researchers assessed the infection risk for the severe acute respiratory syndrome coronavirus 2 (SARS-CoV-2) Omicron BA.5 subvariant in vaccinated people that have been exposed to previous SARS-CoV-2 variants.

Since the coronavirus disease 2019 (COVID-19) pandemic began, many variants and subvariants of SARS-CoV-2 have emerged, causing resurgent infections worldwide. A large percentage of the population in most countries have received the primary round of COVID-19 vaccinations and exhibit some level of protection against the newly emerging variants. However, the new BA.5 subvariant is displacing the older subvariants in many countries, indicating better transmissibility and evasion of vaccine- and previous infection-induced immunity. This emphasizes the need to understand the BA.5 infection risk in previously infected populations since the adapted vaccines tested are based on earlier subvariants of Omicron.

The present study calculated the risk of BA.5 subvariant infection in a highly vaccinated population with documented infection with earlier variants, including the earliest Wuhan-Hu-1, Alpha, and Delta variants and the more recent Omicron subvariants BA.1 and BA1.

The researchers used the data from Portugal’s national covid registry (SINAVE), which contained information on all the reported cases from the country, irrespective of clinical presentation. Regulations in Portugal that require mandatory COVID testing for availing social security compensation and access to entertainment sports facilities ensure the comprehensiveness of the registry.

The national SARS-CoV-2 genetic surveillance in Portugal was used to determine periods of dominance for the major variants, during which the variants figured in more than 90% of the samples. Persons with first infections in each variant’s period of dominance were identified from the registry. The numbers were pooled for BA.1 and BA.2 infections due to the slow transition between their periods of dominance.

People with two or more infections before June 1, 2022, or with infections outside the periods of dominance of the considered variants were excluded. The final study population consisted of all individuals above 12 years of age who either did not have a documented infection or had a single documented infection 90 days before June 1, 2022, which is considered the beginning of the period of dominance of the BA.5 variant. Cases of reinfection were defined as persons with two registered positive tests, 90 days apart – one before 90 days leading up to June 1 and one between June 1 and July 4, 2022.

The study population also had more than 98% vaccine coverage which included the Comirnaty (Pfizer/BioNTech), Spikevax (Moderna), Vaxzevria (AstraZeneca), and Janssen vaccines. The first booster coverage by June 1, 2022, was greater than 82%, with only mRNA vaccines (Comirnaty and Spikevax) being used.

The study results indicate that among the vaccinated population, individuals with no documented infection were at a higher risk of BA.5 infection than those with the hybrid immunity provided by a previous SARS-CoV-2 infection. Among the latter, persons infected with an older subvariant of Omicron (BA.1 or BA.2) faced a lower risk of BA.5 infection than those infected with one of the earlier variants such as Wuhan-Hu-1, Alpha, or Delta. The authors mention that this heightened immunity against BA.5 after a BA.1 or BA.2 infection could be due to the shorter interval between previous infection and BA.5 exposure.

The efficacy of protection granted by a previous BA.1 or BA.2 infection against BA.5 was calculated to be 75.0% – 75.6%, comparable to the results from a similar study from Qatar. Even with confounders such as unreported infected individuals in the uninfected vaccinated population were taken into account, the risk of BA.5 infection in the previously uninfected group increased, consequently increasing the protection efficacy to 77%.

Overall, the results suggest that the level of immunity against the SARS-CoV-2 Omicron BA.5 subvariant varies based on a combination of factors such as vaccination status, previous infections with earlier variants, and how recent the previous infections have been. Moreover, immune evasion by the subvariants could be interlinked with immune waning, increasing the risk of infection.

Studies have shown the Omicron variants to be better at evading humoral immunity than the previous SARS-CoV-2 variants. As the titer of neutralizing antibodies from previous infections decreases at a rate similar to the rate at which Omicron variants develop immune evasive abilities, the infection risk increases.

On the whole, the results of the study are significant because they indicate that hybrid immunity provided by vaccinations and previous infections, especially with earlier subvariants of Omicron, significantly reduces the risk of reinfections with the Omicron BA.5 subvariant. This finding is especially relevant in the context of the adapted vaccines currently under clinical trial since most of those vaccines are based on the BA.1 subvariant.