Notice: Undefined variable: q in /home/hc4jugw21joy/public_html/longevity/wp-includes/cron.php on line 546
 Recent developments in the use of nanoparticles to deliver drugs to the brain via intranasal administration – Fucoidanlongevity
Skip to content 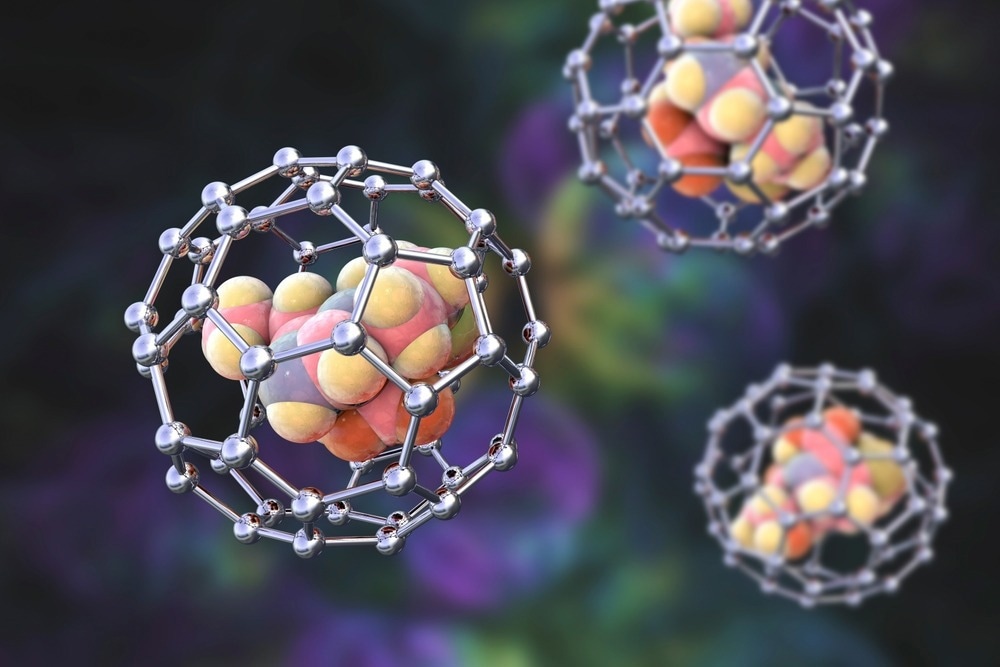 The blood-brain barrier (BBB) prevents the passage of foreign substances from the blood to the brain’s extracellular fluid. Several drugs that permeate through the BBB are compromised, and only an insufficient amount reaches the targeted tissues. Nanoparticle-based systems present an excellent opportunity to overcome the challenges associated with drug administration via the intranasal route.

Scientists have recently reviewed research articles related to the application of inorganic nanoparticles in delivering drugs to the brain through the intranasal route. This review is available in Applied Materials Today.

The role of blood-brain barrier in the central nervous system

BBB and cerebrospinal fluid separate the central nervous system from systemic blood circulation. It further maintains homeostasis and protects the brain from external injuries. In a healthy person, BBB ensures proper brain functioning by preventing the influence of external blood materials in the brain’s extracellular fluid.

BBB comprises a monolayer of tightly connected endothelial capillary cells that permits selective penetration of hormones and nutrition. Additionally, this membrane also resists the entry of toxins, pathogens, and foreign bodies like drugs. BBB impairs the entry of large and low-weight molecules; however, it allows the passage of smaller and highly lipophilic substances.

The compounds present in oral or systemic drugs must first pass through the BBB to reach the CNS. Drugs reach the brain through mechanisms such as passive diffusion and active transport. BBB contains specific transporter proteins and receptors that allow the entry of essential substances, such as insulin receptor, glucose transporter GLUT1, and transferrin receptor TfR. The presence of efflux transporters on the endothelial cells restricts the uptake of several molecules into the brain and forces drugs to re-enter systemic circulation.

For the treatment of CNS disorders (e.g., multiple sclerosis, Alzheimer’s disease, Parkinson’s disease, neurocysticercosis, and meningitis), optimal drug concentration must reach the brain. CNS disorders are associated with a wide range of pathological symptoms due to impaired neural function and damaged neural structures. Several drugs used for the treatment of CNS disorders are associated with side effects that negatively impact patients’ quality of life.

The nasal cavity is divided into three regions, namely, the respiratory region, the vestibular region, and the olfactory region. The Intranasal (IN) route of drug administration is an efficient method to attain high drug levels in the brain. Therefore, it is considered an alternative drug administration route.

The nasal cavity presents a minimally invasive route for drug delivery with rapid action. The olfactory region of the nasal cavity provides direct access to the brain. Additionally, the IN cavity contains high-density microvasculature, which is associated with drug absorption and distribution.

Some of the challenges associated with nasal-based formulations include small volume formulation that can be introduced to the nose and the presence of a mucus layer and local enzymes that can inactivate drugs or minimize their absorption. The nasal mucosal layer, coupled with ciliary movement, can limit the retention time of the drug dosage and resist the movement of drug molecules towards the CNS.

Nanoparticle-based drug delivery systems have proved to be promising tools to deliver and accumulate therapeutic agents in the CNS by enhancing the permeability across the olfactory region. Their unique characteristic size and functions, such as reactivity, strength, surface area, and solubility, aid in crossing the BBB.

The key factor that must be controlled in IN formulations is the size of nanoparticle-based systems because it impacts the drug loading, release, stability, and targeting towards the CNS. The nanoparticle size also impacts the pharmacokinetics of nanocarriers, including absorption, circulation time, and biodistribution. Small particle size with greater surface area promote enhanced drug solubility, stronger interaction with mucosa, and better permeation than drug solution.

Proteins with receptors in the olfactory region (e.g., lectins) are considered the gold standard for active brain targeting. Hence, incorporating other strategies, such as adding mucoadhesive agents, in nanoparticulate-based systems promotes a higher degree of selective drug delivery to the brain.