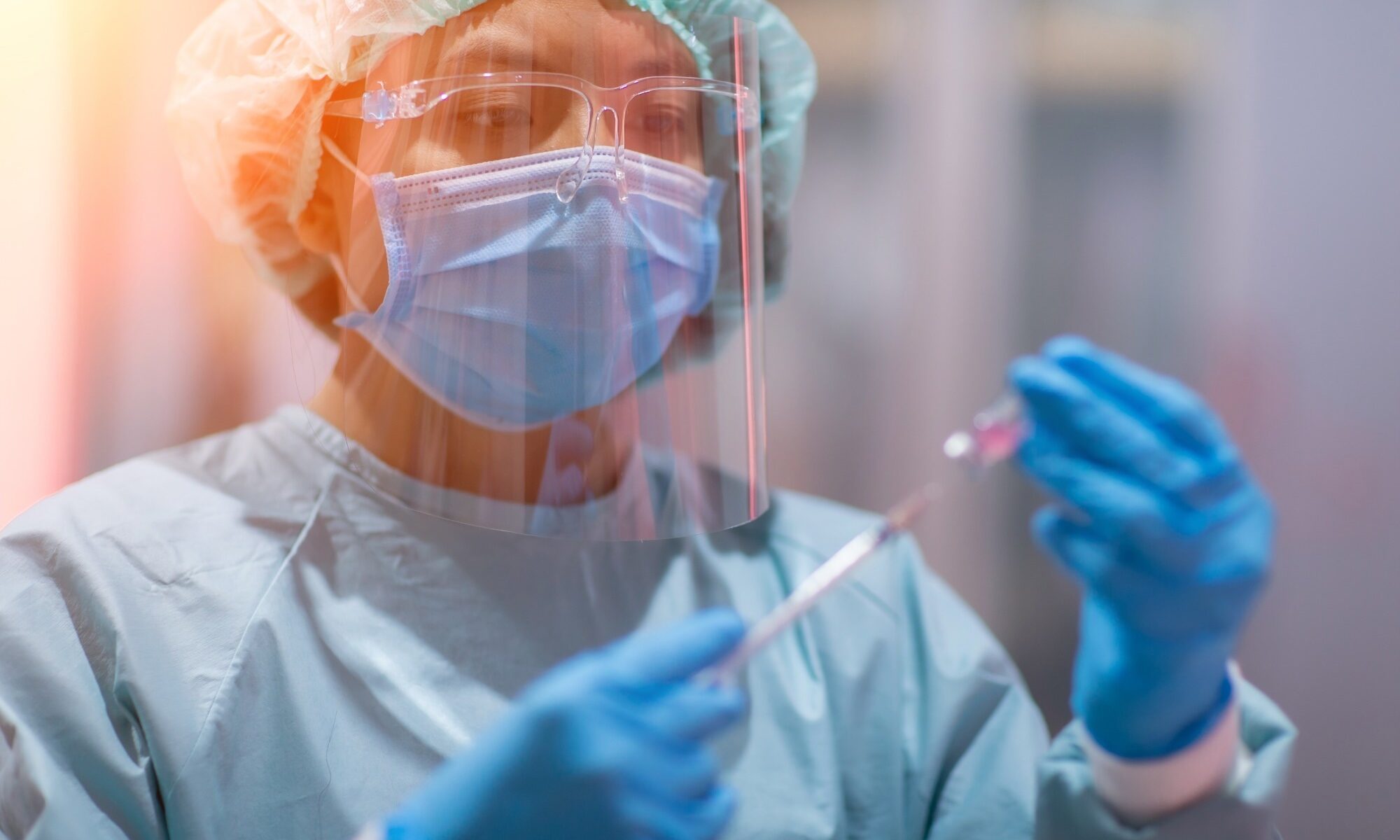 Several vaccines have shown efficacy against SARS-CoV-2; however, the comparative effectiveness of homologous and heterologous vaccine regimens needs further investigation. Determination of the most effective prime-boost vaccination strategy could enhance immune protection against SARS-CoV-2 and reduce the global health burden of COVID-19.

In the present study, researchers compared several heterologous and homologous COVID-19 vaccination regimens to determine the most effective vaccine strategy against SARS-CoV-2.

As a result, 16 vaccination regimens were evaluated. The vaccines used for the analysis were AZD, BBIBP, Sput 26, mRNA-1273, Sput 5, and Ad5 vaccines. Vaccine combination-induced humoral and cell-mediated immunological responses to SARS-CoV-2 were assessed. D2 was administered four to 12 weeks post-D1.

Blood samples were obtained from the study participants four to 12 weeks post-D1 (T1), two weeks post-D2 (T2), and four weeks post-D2 (T3). Individuals were excluded in case of prior SARS-CoV-2 exposure and/or those with enzyme-linked immunosorbent assay (ELISA)-confirmed presence of immunoglobulin G (IgG) against the SARS-CoV-2 nucleocapsid (N) protein at T1.

Furthermore, the impact of vaccination regimens on the S-binding mBC phenotype was evaluated at T3, and the team investigated whether the phenotypes indicated the magnitude of humoral responses. The potential correlation between humoral and cell-mediated immune responses was assessed.

AT T3, the highest anti-SARS-CoV-2 Ab titers were observed when mRNA-1273 vaccinations were administered as D2, irrespective of the vaccine type used for D1. Prime BBIBP-CorV vaccinations led to lesser class-switching (i.e., from IgM to an IgG or IgA isotype) among S-binding mBCs and the greatest SARS-CoV-2 antigen-specific T lymphocyte responses to heterologous vaccine combinations.

Heterologous vaccine combinations showed higher immunogenicity with respect to targeted Abs and cell-mediated responses than homologous ones. The proteomic analysis showed specific T and B lymphocyte immune signatures of the different vaccination combinations, indicative of distinct differences in the immunological responses.

At T3, the anti-S RBD IgG titers and nAb titers correlated positively with each other, and the percentages of all B lymphocyte populations except the S-binding mBC population were comparable among all 16 groups of vaccinated individuals. A significant drop in mBC frequency was observed among all groups at T3, except for BBIBP-boosted individuals. The mBC frequency correlated with both Ab titers, indicating that it could be used as an indicator for systemic Ab response, at least for the initial days post-vaccination.

A strongly negative association was found between Ab responses and the expression of cluster of differentiation 21 (CD21), CD38, and C-X-C chemokine receptor type 5 (CXCR5) on S-binding mBCs, whereas CXCR3 and IgA correlated positively with Ab responses. Higher post-COVID-19 vaccination anti-S RBD IgG titers and lower expression of CD38 and CD21 by S-binding mBCs were associated with robust humoral and cellular immune responses. AEs reported were comparable across all vaccination groups.

Overall, the study findings showed that heterologous combinations of COVID-19 vaccines elicited stronger Ab responses than homologous ones, except in cases where BBIBP vaccines were administered as the second dose. In addition, mRNA-1273 booster vaccinations induced the most robust Ab responses, irrespective of the prime vaccination.