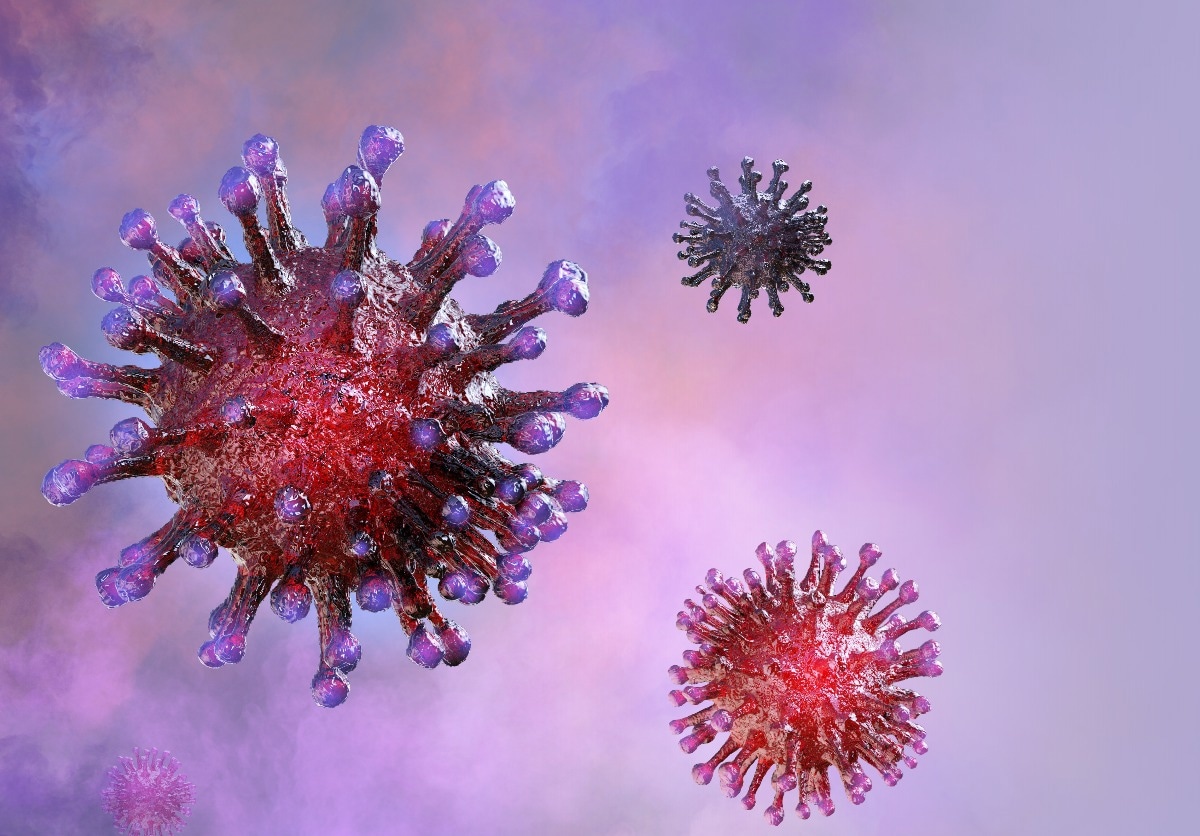 In a recent study published in PLoS Biology, researchers showed that life history features of pathogens help determine the age of humans when they have the highest probability of being infected with an infectious disease.

Ecological succession theories predict directional change in the composition of the community. Pioneer species are established from the regional species pool based on life history traits, which could modify the niche space in the community to expedite the establishment of secondary successional species with dissimilar characteristics. As such, the assemblage of existing species facilitates the introduction/growth of some species while impeding others.

Facilitation could occur via habitat enhancement or mutualistic interactions, whereas impedance occurs by directly competing for resources or degrading habitat suitability. Species turnover occurs when the growth of an existing species with similar life history traits is reduced to the extent that a new set of species with dissimilar life history traits replaces them. The concept of species turnover has been successfully applied to explore and understand how an individual’s microbiome influences certain medical conditions.

The immune system and past infections impact the habitat quality for new pathogens. The invasibility and suitability of the host environment for newly introduced pathogens will be due to 1) the immune function of an individual host shaped by past exposures to diseases and 2) the population of hosts who experienced different diseases but have their immune functions influenced in similar ways.

Therefore, a population of hosts functions as an assembly of interacting individuals with distinct immune memories, cumulatively constituting a habitat patch. The microbiome of the host population could hamper the success of novel infection by competition for intra-host resources or via degradation of habitat due to past exposure to a pathogen inducing cross-protection. Conversely, succession among pathogens could occur by 1) opportunistic secondary infections and 2) immune amnesia, the disruption of immune memory gained previously.

The study and findings

In the present study, researchers hypothesized that diseases sharing life history features might be more likely to occur in the same demographic life stages of hosts in a population (namely, the age of greatest prevalence). The authors identified six candidate characteristics that affect how infections successfully infect human populations over time.

The six features were 1) incubation period length, 2) length of the infectious period, 3) pathogen viability outside of its host, 4) physical distance for disease transmission between hosts, 5) how often the disease is opportunistic, and 6) disease mutability. The analysis of successional theory was restricted to disease burdens in developing countries.

The authors performed a literature search on Google Scholar and PubMed for etiology and each of the 30 infectious pathogens to find estimates of the six characteristics. The pathogens were explicitly selected to include epidemiological diversity in the pathogen taxa and transmission mechanisms.

A qualitative successional score was introduced for each pathogen to summarize the effects of these (six) traits and test the ability to predict the mean age of the greatest prevalence of a given disease. Linear regression was performed on pairwise values to test whether the successional score yielded a valid correlative model of the age of greatest prevalence for each infectious disease.

The authors found a significant correlation between successional scores for 30 pathogens and the specific demographic categories during the age of greatest prevalence for each disease. Moreover, the classification of age groups solely based on the successional score was also meaningful. This was consistent with the hypothesis of some successional progression in the disease ecology of the human-host-habitat.

Five diseases of the 10 with the largest regression residuals (in terms of absolute values) were sexually transmitted infections (STIs). Ebola exhibited the largest residual; the estimated age of greatest prevalence for Ebola was driven by the small sample size and the initial dynamics after its emergence rather than the long-term successional pattern.

Repeating the regression analysis without STIs and Ebola yielded a much stronger correlation, suggesting that the concept of succession theory could inform discussions on disease ecology. Alternatively, applying the reproductive number of each pathogen as a correlate for the age of greatest prevalence made no significant prediction.

In summary, the findings suggest that community dynamics of infections should be viewed more broadly in discussions of human health and diseases. Although not perfect, the successional score offered important insights into the age of greatest prevalence. A significant future step would be to repeat the current analyses within modern health care settings, specifically developed countries, and investigate whether the same etiological features yield similar successional traits.