Notice: Undefined variable: q in /home/hc4jugw21joy/public_html/longevity/wp-includes/cron.php on line 546
 What is the effect of pomegranate extract consumption on satiety parameters? – Fucoidanlongevity
Skip to content 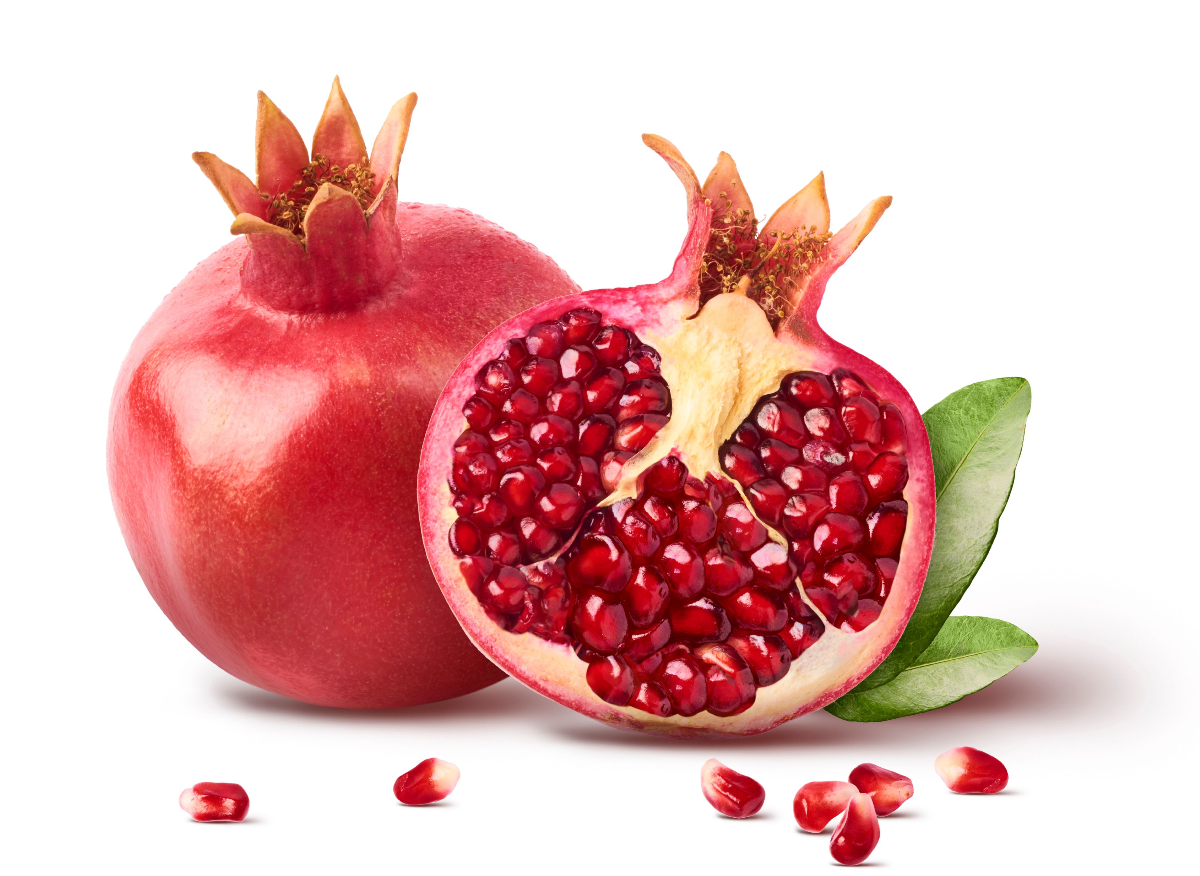 A recent article published in Foods found that the intake of pomegranate extract and juice can reduce appetite, as measured by satiety parameters.

Obesity is a multifactorial disease, and the associated comorbidities cause a considerable public health burden globally. The prevalence of obesity is increasing, with high calorific food consumption being one of the modifiable contributing factors. Thus, gaining an understanding of the nature of satiety is imperative.

The ability to control appetite has already been identified as crucial to the progress of dietary treatments for obesity. It is well known that appetite sensations play a key role in regulating energy intake. It is essential to seek out new, complementary strategies to combat obesity, given the difficulty patients face in embracing long-term changes to their dietary habits and the physical activity levels required to lose weight.

Nutraceutical supplementation may provide an alternative modality for weight loss as they aid in reducing obesity-related cardiometabolic risk factors without imposing dietary modifications. Nutraceuticals or dietary supplements have also proven to be effective tools in treating pathological conditions like obesity as they harbor high levels of bioactive compounds that confer health benefits.

The health benefits of pomegranate juice intake are attributed to the high content of antioxidant polyphenols, particularly of the components – tannins, anthocyanins, and ellagic acid derivatives.

Pomegranate juice and extracts have also been found to reduce food consumption and body weight in animals. Yet, research on the benefits of pomegranate juice is still in its initial phases.

A new study examined the effects of pomegranate juice on satiety parameters in healthy individuals to investigate the role of pomegranate extract in promoting satiety and curbing food intake.

The current work comprised a small-scale exploratory study performed to assess the effects of pomegranate extract (PE) on blood pressure, stress hormone levels, insulin resistance, and the quality of life of healthy volunteers. This randomized, placebo-controlled trial evaluated the aforementioned parameters on a regular day (morning and lunchtime) to investigate the effects of pomegranate extract intake.

Here, 28 subjects were randomly assigned to receive three weeks of priming supplementation with a pomegranate extract formulation (PE) or a placebo. Both groups were demographically matched – in terms of age and body mass index (BMI).

During the third week, the participants consumed PE juice for breakfast and lunch. They were evaluated for satiety parameters using visual analog scales (VAS)that were recorded to assess general feelings of hunger and the acceptability and palatability of both the juices and test meals.

There were no side effects or adverse events reported by either group during the screening assessment. The group that took PE capsules and drank PE juice demonstrated lower levels of hunger and desire to eat and higher levels of satisfaction and fullness compared to the placebo (control) group.

Overall, the findings indicated that subjects in the PE group who drank PE juice were generally more satisfied than those in the placebo group. Following the administration of PE capsules along with PE juice at mealtime, participants were less hungry than after taking placebo capsules.

The results of paired t-tests (the Mann-Whitney U test) for VAS appetite measurements demonstrated significant differences between groups and a clear trend toward a lower level of hunger and desire to eat, a higher level of fullness and satisfaction, as well as higher satiety, in participants consuming PE with PE juice.

The fact that these trends were observed only in the group that consumed PE and PE juice emphasizes the need for further research on a larger sample size.

The results indicate that PE and PE juice can modulate satiety indicators. However, the limitations of the survey methodology, the limited number of participants, and the quality of the data produced do not permit robust conclusions.

Nevertheless, the results appear promising. An assessment of the effect of PE extract and PE juice on satiety parameters is necessary and more trials with a larger number of volunteers are warranted.