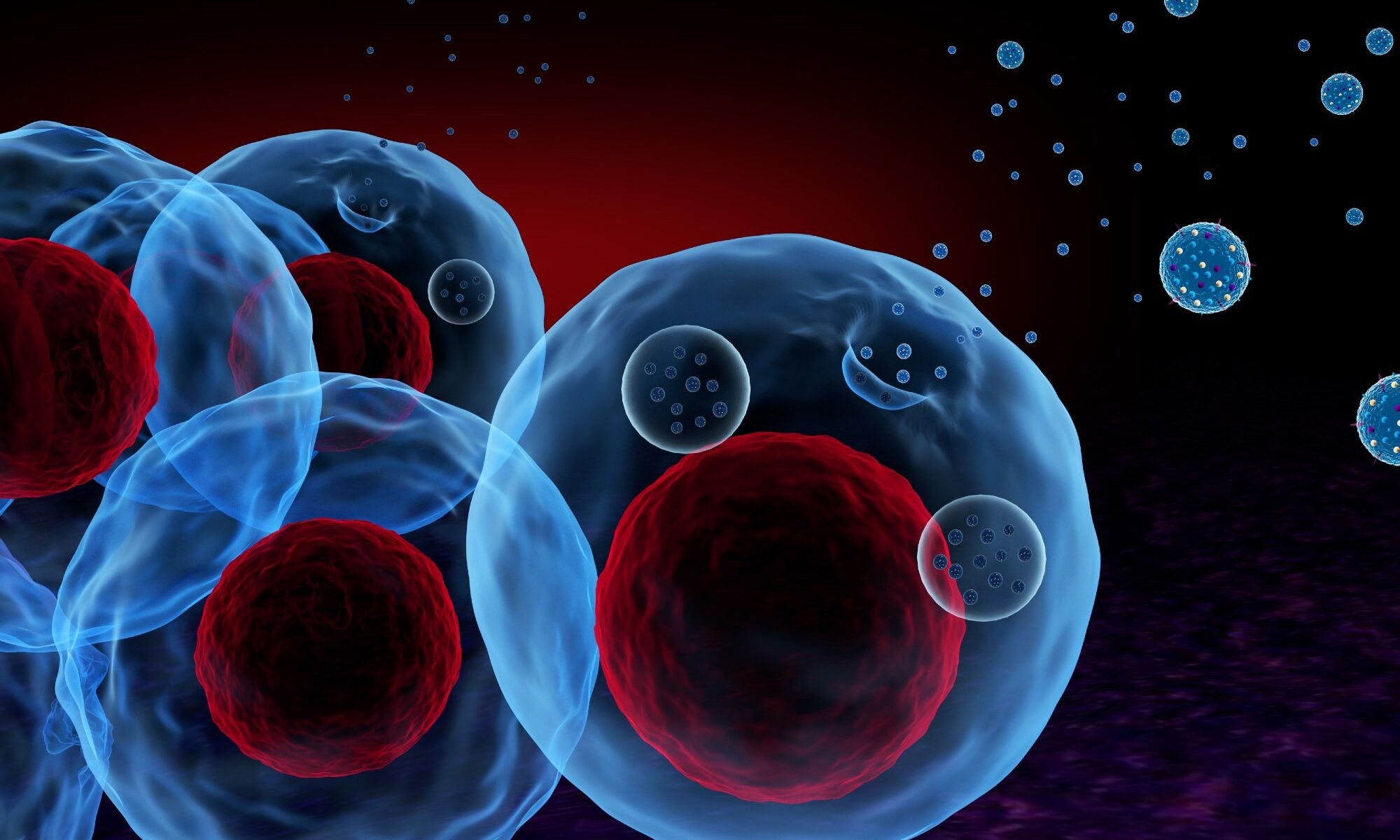 Exosomes are endosome-origin extracellular vesicles that mediate events involved in inter-cellular events by transporting functional molecules associated with tissue homeostasis. Exosomes have been used in cancer diagnosis and therapy; however, whether defensosomes (an exosome subset) can widen the diagnostic and therapeutic landscape of viral diseases needs further investigation.

In the present study, researchers explored defensosomes as a potential biomarker and therapeutic agent against SARS-CoV-2.

Further, the team investigated whether ACE2+ exosome proportions correlate with clinical parameters such as sex, age, COVID-19 severity, and comorbidities such as hypertension and diabetes. They also assessed the possible association between ACE2+ exosome proportions and duration of ICU admission, hospitalization, and ventilator use using linear and negative binomial modeling.

Most (76%) of the participants were men, and non-Whites (54%), with an average age of 62. Diabetes and hypertension were reported in 39% and 53% of participants, respectively, and did not significantly impact ACE2+ exosome proportions. The average duration of ICU admission was 48 days. Exosomes containing a higher expression of ACE2 receptors in BALF from critically ill COVID-19 patients were associated with a lower duration of hospitalization, ICU admissions, and ventilator use. 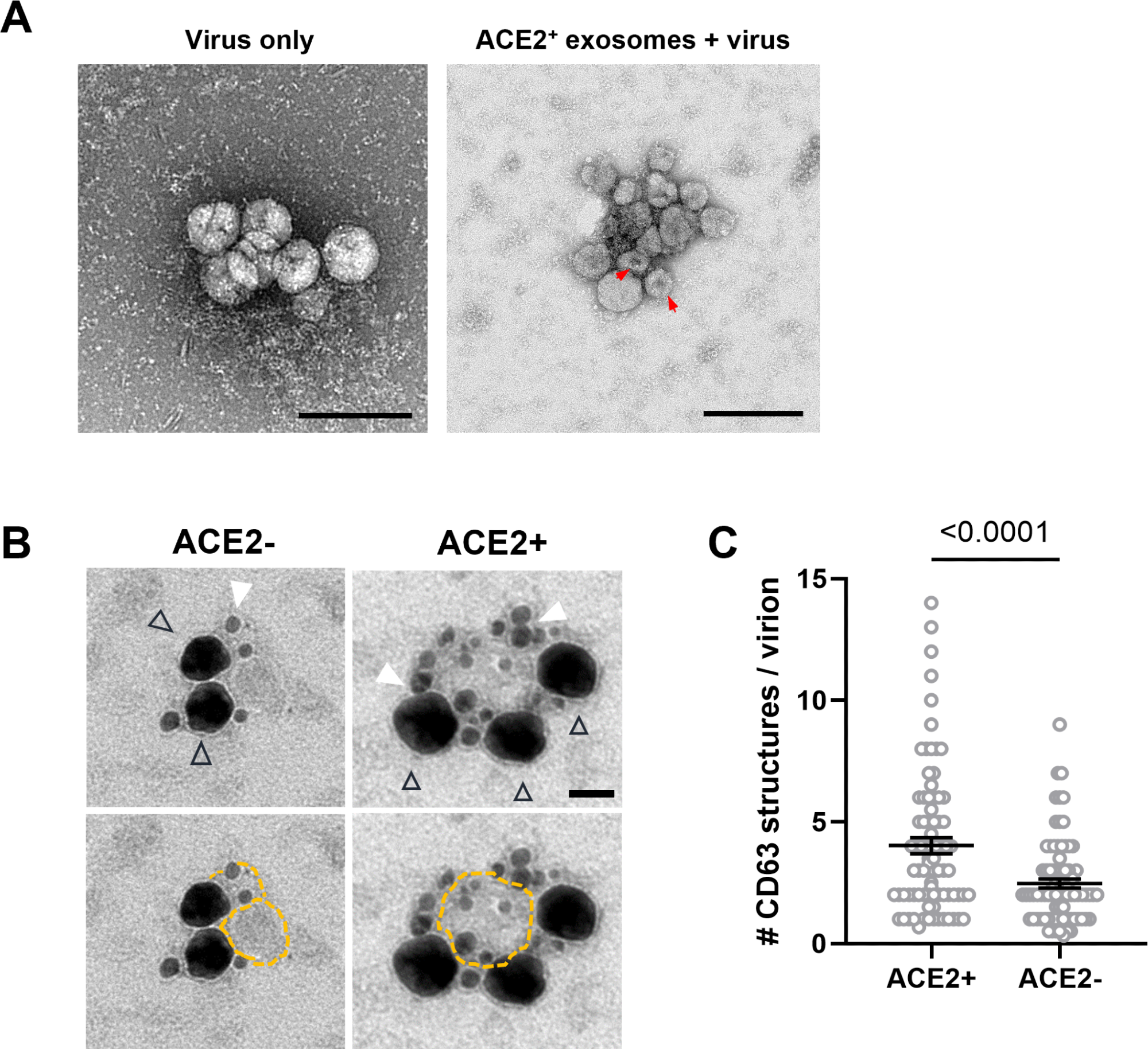 ACE2+ exosomes were induced by SARS-CoV-2 infection and SARS-CoV-2 sensor activation in cell culture, which required the ATG16L1 protein, defining them as defensosomes. ACE2+ defensosomes were directly bound to SARS-CoV-2, preventing viral entry. Ten patients had ≥2-fold higher exosome levels in their BALF than other participants, indicative of variations between persons concerning the quantity of ACE2 on every exosome and the number of ACE2+ exosomes produced by every person.

Full-length ACE2 was detected readily using AF933 and Abcam 15348 antibodies, indicating that full-length ACE2 is incorporated into BALF-derived exosomes, whereas dACE2 was not detected in bafilomycin- or IFNα-induced exosomes. However, dACE2 was found in low amounts in the cellular fraction of BALF from 50 patients. It did not correlate with COVID-19 severity, although dACE2 correlated positively with ACE2+ exosome proportions and ACE2 MFI on BAL-derived exosomes.

As a result of the study findings, defensosomes can potentially be used as anti-SARS-CoV-2 agents.