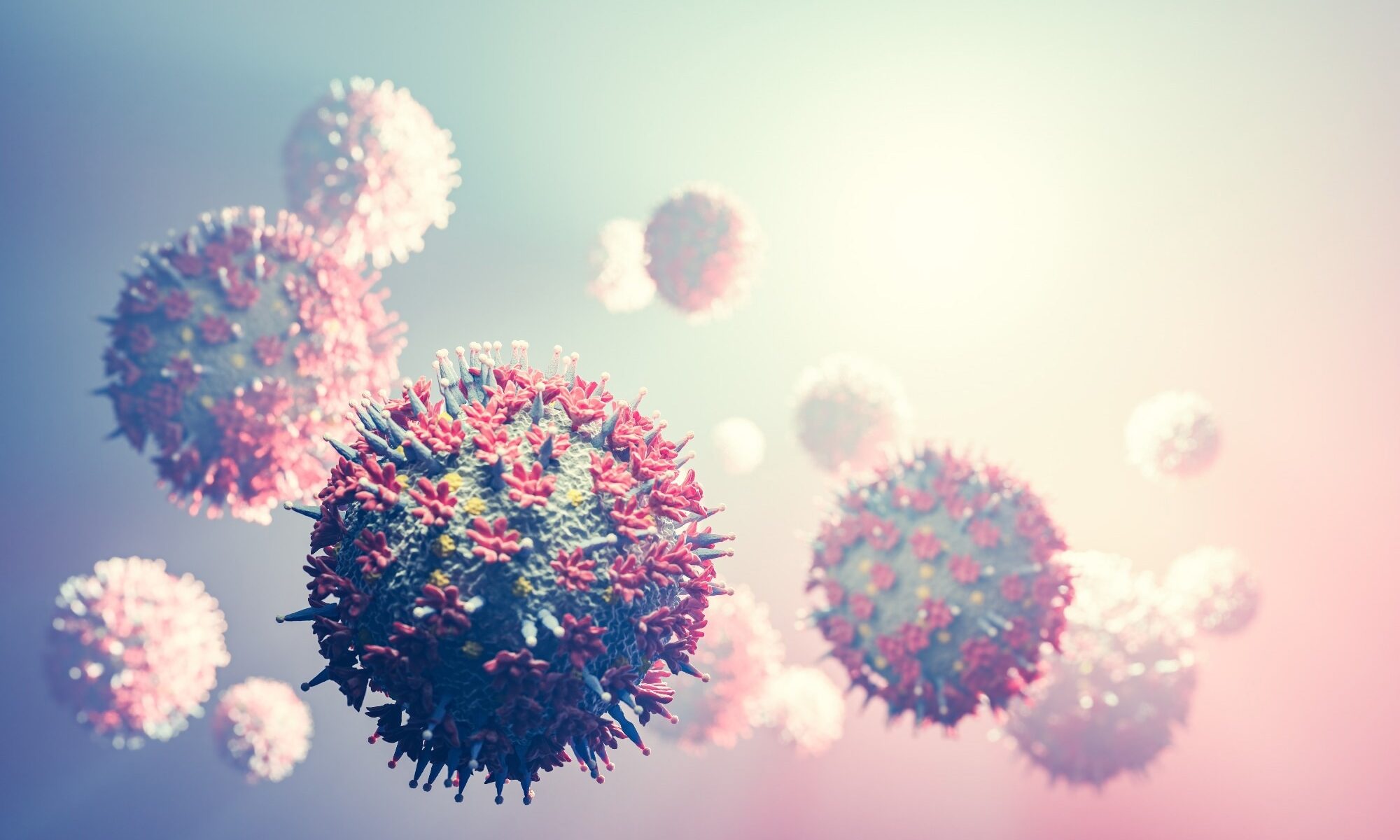 Sexual contact is one of the major modes of transmission for a large number of bacterial and viral pathogens, and sexually transmitted diseases and infections have caused severe, and sometimes life-threatening conditions in humans. Given the abundance of viruses in the seminal fluid, it is reasonable to surmise that hosts have evolved countermeasures against the threat of sexually transmitted diseases.

Studies have revealed that mammalian seminal plasma contains antiviral components such as defensins, clusterin, and lactoferrin proteins, which are thought to protect spermatozoa against viruses inside the genital tract. One such protein, PDC-109 (also called BSP-1/2), has been shown to inhibit influenza virus infection.

During fertilization, PDC-109 binds to the sperm membrane’s choline-containing phospholipids, resulting in a cascade of processes that lead to the sperm successfully binding to the oviductal epithelium. The inhibition of influenza virus by PDC-109 is thought to be a similar process, with PDC-109 binding to choline-containing phospholipids on the viral and target cell membrane. The efficacy of PDC-109 against other mammalian viruses remains to be explored.

In the present study, the team of researchers investigated the inhibitory action of PDC-109 using pseudoviruses carrying the glycoprotein of vesicular stomatitis virus (VSVg) or the spike protein of SARS-CoV-2 (VSV*SARS CoV-2). These two unrelated viruses were used to test whether the antiviral properties of PDC-109 were pathogen-specific or pan-viral. The use of pseudoviruses eliminates the need for strict biosafety methods and contained facilities while not compromising on the virus exhibiting authentic cellular entry and other pathogen-specific cellular processes.

The antiviral properties of PCD-109 against VSVg pseudotyped reporter viruses (VSV*DG-fLuc) were tested using delipidated bull seminal plasma (dSP) containing PDC-109 and other proteins, which might aid or hinder the antiviral action of PDC-109. The researchers also tested the ability of PDC-109 to reduce the infection load in live SARS-CoV-2 infections.

In live infections, PDC-109 inhibited SARS-CoV-2 at about 50% of the maximal concentration without affecting cell viability. Furthermore, PDC-109 significantly suppressed VSV*DG-fLuc infections, and experiments with dSP had similar results, indicating PDC-109 to be the dominant antiviral factor in seminal plasma.

The authors speculated on various molecular mechanisms that could explain the antiviral effects of PDC-109. The absence of viral suppression in PDC-109-primed cells challenged the hypothesis that PDC-109 inhibits viral attachment by binding to the viral or cell membrane. Another hypothesis proposed that the interaction of PDC-109 with phosphorylcholine-containing lipids in the viral or cell membrane or the Fn II domain of the viral membrane could play a role in its antiviral action. The inhibition of infection by PDC-109 when added to transduced cells also suggested suppression of downstream viral replication.

To summarize, the seminal plasma protein PDC-109 exhibited dose-dependent pan-antiviral properties against VSVg and SARS-CoV-2 spike protein pseudotyped reporter viruses. The inhibitory actions of PDC-109 included the prevention of viral entry and replication. Extended exposure resulted in cytotoxicity, which can be mitigated by limiting the treatment duration. However, the PDC-109 antiviral activity does not grant long-lasting protection.

The cytotoxic properties and mechanisms need further investigation to make PDC-109 a viable antiviral treatment option. Furthermore, the inhibitory mechanism of PDC-109 is also unclear and additional research is necessary to completely understand how PDC-109 exerts its antiviral activity. Given the abundance of seminal plasma components due to the farm animal, dairy, and livestock industry, the results from this study point to potentially novel avenues for antiviral and antibacterial drug development.