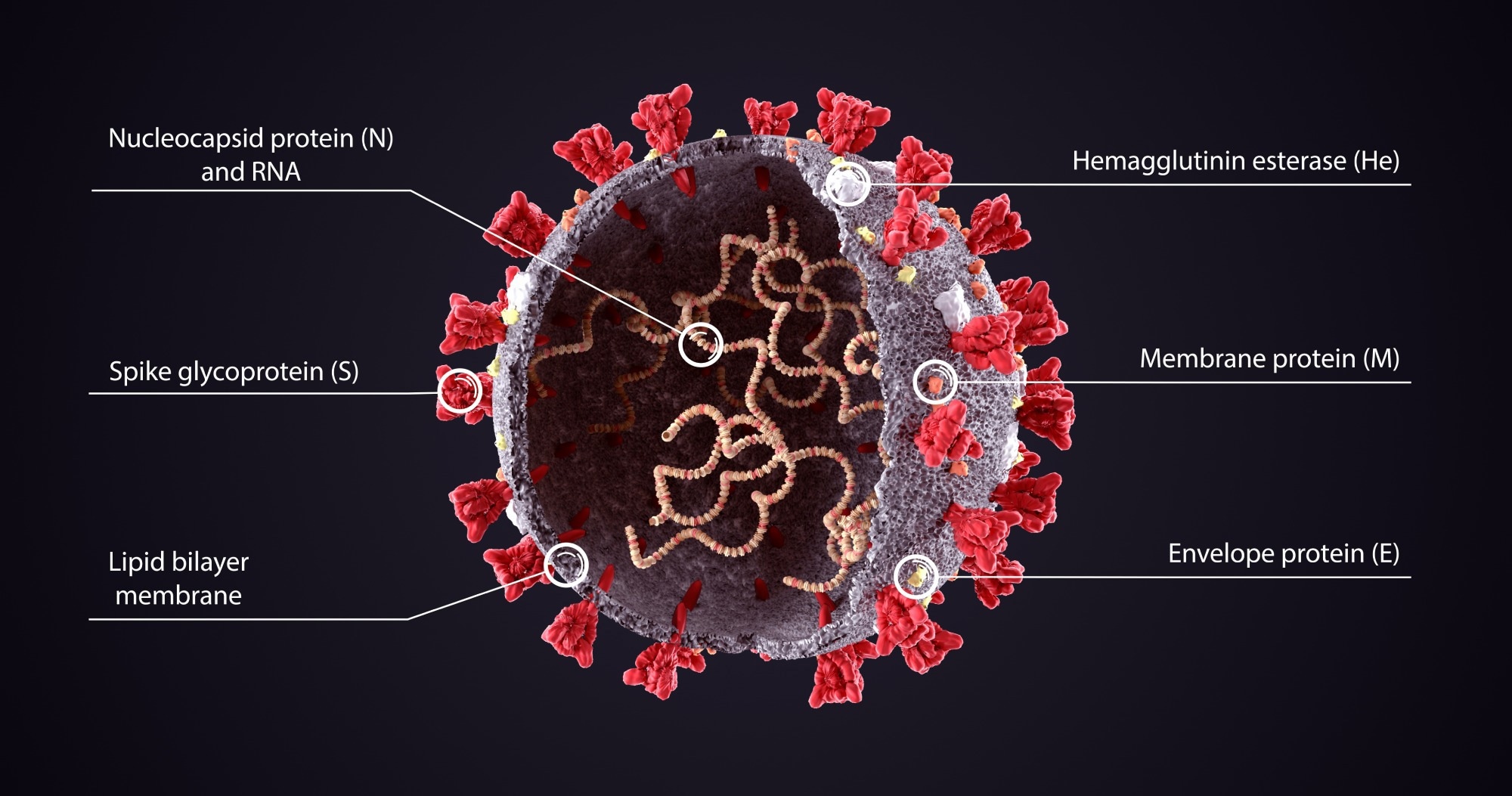 In a recent study published in the journal Science Translational Medicine, researchers in the United States designed a bivalent coronavirus disease 2019 (COVID-19) vaccine on the messenger ribonucleic acid (mRNA) platform.

The mRNA-N was highly immunogenic but only moderately controlled SARS-CoV-2 infection. However, the combination mRNA-S+N vaccination more robustly controlled the SARS-CoV-2 Delta and Omicron VOCs in the lungs of infected mice than mRNA-S alone and provided additional protection against both variants resulting in reduced viral load in their upper respiratory tract (URT). 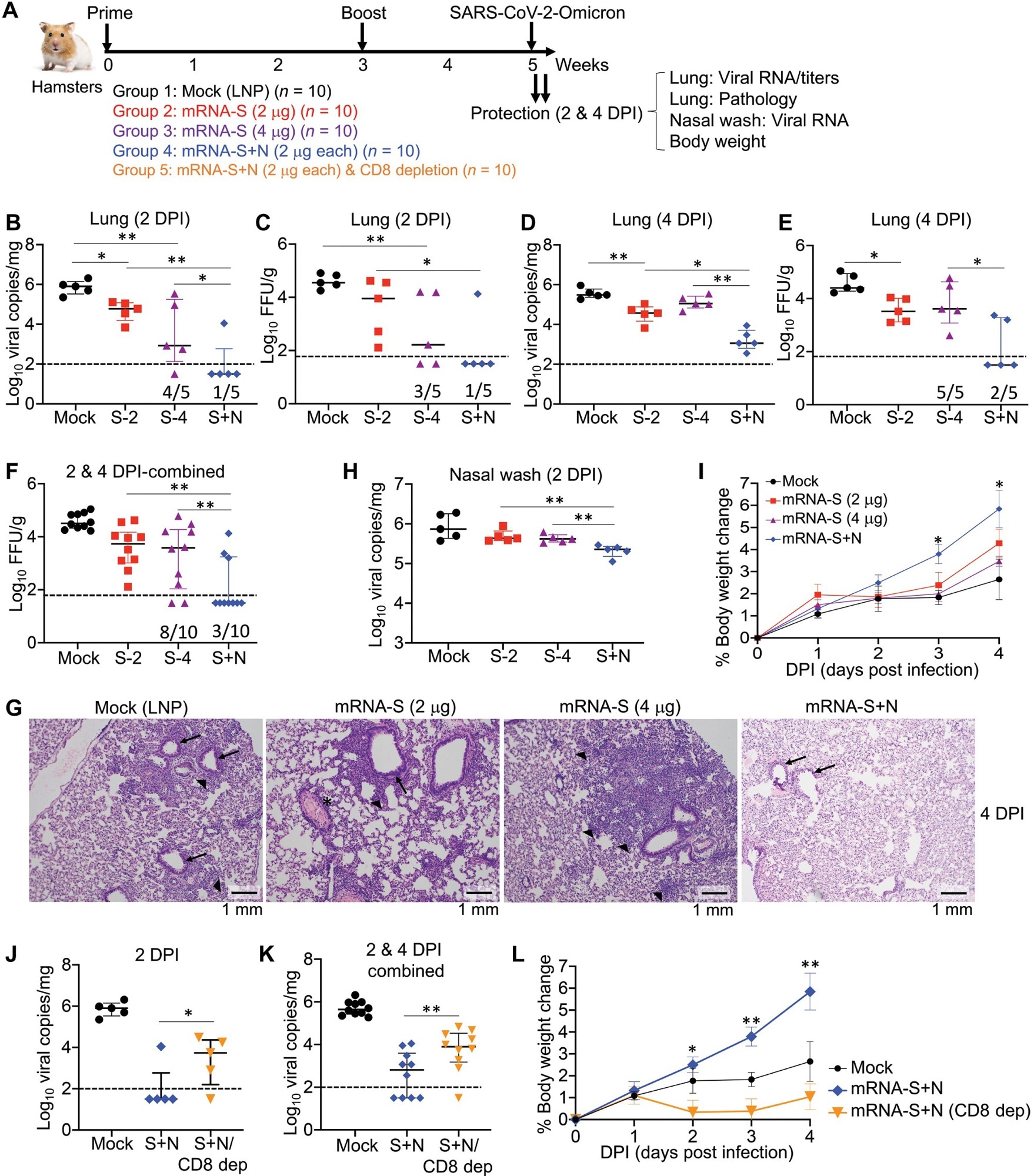 The study provided considerable evidence suggesting the involvement of T cells in the mRNA-S+N vaccine-induced protection against SARS-CoV-2 variants. For instance, mRNA-N alone induced modest protection against both SARS-CoV-2 and Delta strains in the absence of neutralizing antibodies. Likewise, the results of in vivo cell depletion analysis suggested the potential involvement of a cluster of differentiation 8 (CD8+) T cells in the mRNA-S+N vaccine-induced immune protection. The authors performed an antigen-specific immune analysis and observed that the induction of N-specific immunity with enhanced S-specific immunity helped bivalent mRNA vaccine mount a more vigorous immune response.

Intriguingly, the mRNA S-based vaccine and the combination vaccine (mRNA-S+N) had similar mRNA-S doses, yet, it augmented S-specific immunity. One hypothesis is that cross-priming effects occurred between N and S antigens following vaccination by the mRNA-S+N vaccine. It is also likely that mRNA-N co-immunization induced an immune environment that favored the development of S-specific immunity. However, future studies should investigate all the events following combined mRNA-S+N vaccination, including antigen presentation and stimulation of the innate and inflammatory responses.

The study highlighted that since the mRNA-LNP platform has been tested and shown a favorable safety profile in multiple clinical studies in humans, this approach could be rapidly made clinically viable against yet-to-emerge SARS-CoV-2 VOCs. Previous studies have demonstrated challenges in designing COVID-19 vaccines with VOC-specific sequences. The vaccine tested in the current study had mRNA-N and mRNA-S amino acid sequences from the Wuhan-Hu-1. Yet, it elicited robust protection against both Delta and Omicron VOCs, which was exemplary. Further testing of the combination vaccine approach in non-human primates (NHPs) would provide more opportunities to evaluate its safety and efficacy.