Notice: Undefined variable: q in /home/hc4jugw21joy/public_html/longevity/wp-includes/cron.php on line 546
 The maternal and perinatal outcomes of pregnancies complicated by monkeypox infection – Fucoidanlongevity
Skip to content 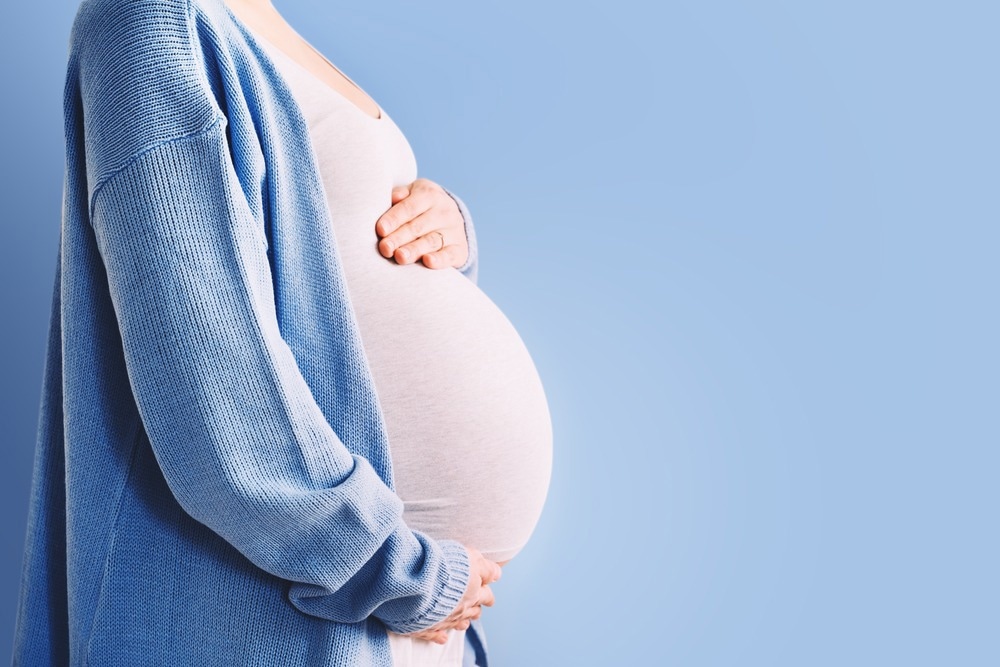 In a recent study published in the American Journal of Obstetrics and Gynecology (AJOG) Maternal-Fetal Medicine (MFM), researchers evaluated the perinatal and maternal outcomes of pregnancies complicated by infection with the monkeypox (MPX) virus.

MPX is a zoonotic disease caused by the MPX virus, a member of the Poxviridae family. Multiple non-endemic countries reported MPX cases in 2022, and the World Health Organization declared MPX a global health emergency in July 2022. MPX is characterized by prodromal symptoms such as headache, fever, myalgia, asthenia, and lymphadenopathy, followed by a skin rash.

The clinical course of MPX is primarily self-limiting but could progress to severe disease in immunocompromised individuals. Most studies on MPX have not included pregnant women, and currently, there is a paucity of data on the outcomes of MPX during pregnancy.

In the present study, researchers systematically reviewed and meta-analyzed the perinatal and maternal outcomes of pregnant individuals with MPX infection. The authors searched Cochrane, Embase, and Medline databases using relevant keywords, medical subject heading terms, and word variants for pregnancy and monkeypox. Search and selection of publications were restricted to the English language. Retrospective and prospective studies were included.

Selected studies were assessed for quality using a standardized tool and rated for the risk of bias. The team used random-effects meta-analyses of proportions for data analysis. The I-squared (I2) statistic was used to determine heterogeneity between studies. An I2 value of 50% or higher indicated substantial heterogeneity, while 0% meant no heterogeneity.

Of over 2,400 articles identified initially, 15 were assessed based on inclusion criteria, and four were selected for systematic review. The four studies had seven cases with MPX during pregnancy and were from endemic countries (Nigeria, Congo, and Zaire). All subjects contracted MPX during their first or second trimester and required hospitalization.

Three studies had a low risk of bias, while one had a high risk of bias. Because the total number of articles for meta-analysis for each outcome was < 10, publication bias could not be ascertained. All included cases presented with MPX symptoms and tested with MPX-specific polymerase chain reaction (PCR) tests.

Maternal deaths were not recorded. Miscarriages occurred in 39% of cases, and intra-uterine fetal deaths were observed in 23% of cases. There were no neonatal deaths within 30 days of birth, but one death was recorded due to malnutrition at 6.5 weeks after birth. Nonetheless, this neonate had a rash consistent with congenital MPX.

Overall, the perinatal/fetal loss incidence was 77%, and only 23% of fetuses survived. The incidence of pre-term births before 37 gestational weeks was 8%. The overall incidence of vertical transmission was 62%, albeit this assessment was impeded by fetal losses that occurred early in the second trimester and the lack of PCR analysis on the aborted tissue. Overall, fetal loss incidence was 67% following the first trimester and 82% among those with MPX in the second trimester.

The study demonstrated that MPX during pregnancies is linked with a high risk of vertical transmission, miscarriage, and intra-uterine fetal deaths. Furthermore, the risk of fetal loss was similarly high if MPX infection occurred in the first trimester rather than the second.

The present study’s limitations include the limited number of cases, retrospective nature of the included studies, predominantly case reports, and the lack of knowledge on human immunodeficiency virus (HIV) infection status and other comorbid conditions. Notably, vertical transmission assessment was not exclusively based on fetal virologic analysis but on visible signs of MPX.

Of the two cases with vertical transmission, both exhibited clinical signs of MPX, with diffuse cutaneous maculopapular lesions on the skin, and one fetus also showed hydrops. Worse pregnancy outcomes were primarily observed in severe MPX cases; fetal surveillance is necessary after maternal MPX is confirmed, particularly during severe disease presentation requiring hospitalization.